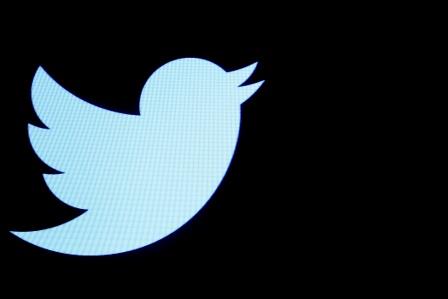 The United Kingdom recorded a further 23 deaths of people who had tested positive for COVID-19 in the last 28 days, and 4,654 new cases, as per official data.

Britain’s foreign minister Dominic Raab will make a visit to Gibraltar to discuss with the leader of the British territory about securing a post-Brexit treaty with the European Union regarding the future of the enclave on Spain’s southern tip.

England’s stay-at-home lockdown order came to an end on Monday with people allowed to gather outside in groups of six for the first time in nearly three months, in spite of Prime Minister Boris Johnson urging caution due to rising coronavirus cases in Europe.

A jury came together for the hearing of opening arguments in the murder trial of former Minneapolis policeman Derek Chauvin for the deadly arrest of George Floyd.

Civil society organisations and legal experts from around the world called for the European Commission to sue the Polish government in the EU’s top court for trying to attack the independence of judges and ignoring EU court rulings.

The staff at a Colorado King Soopers grocery store found themselves being subjected to a mass shooter this week, after they faced the coronavirus pandemic as front-line workers. 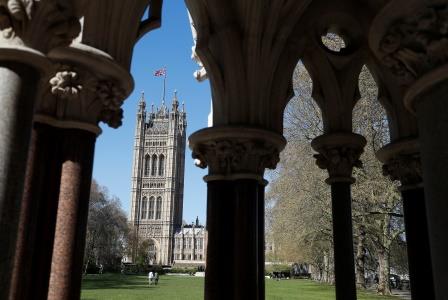 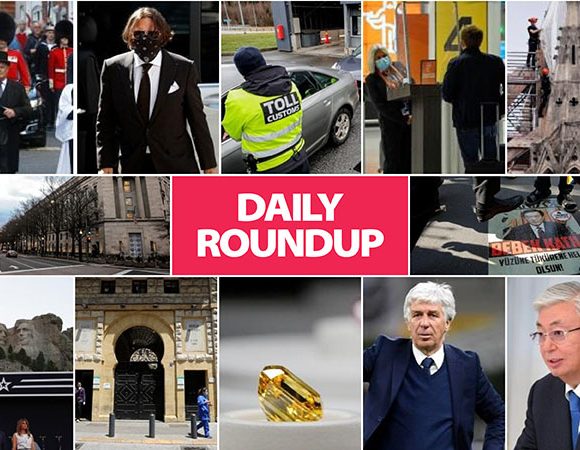 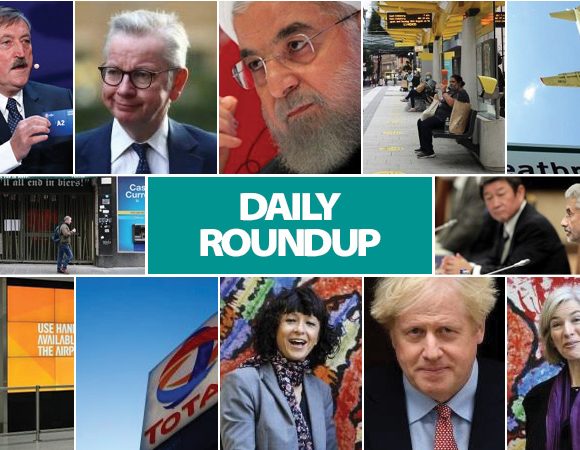