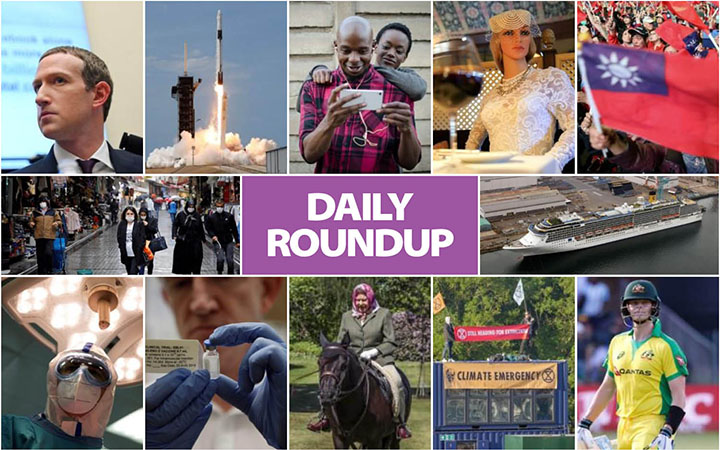 British Queen Elizabeth was spotted riding a 14-year-old Fell pony this Sunday in Windsor Home Park. This comes as the UK eases the stringent coronavirus lockdown measures to stop coronavirus spread. British Business Secretary Alok Sharma announced that the British government is being cautious on the coronavirus lockdown easing following scientific advice. This statement comes after criticism that the government has received from a few epidemiologists of renown.

Britain still intends to go ahead with a COVID-19 quarantine later this month for those arriving in the United Kingdom but is looking at “air bridges” with certain countries, Prime Minister Boris Johnson’s spokesman said on Monday.

Looting broke out on Sunday in Southern California, a tanker truck drove into marchers in Minneapolis and demonstrators clashed with police in Boston and Washington, D.C. as the United States struggled to contain chaotic protests over race and policing.

National Guard troops were deployed in 15 U.S. states and Washington, D.C. as darkness fell in major cities still reeling from five nights of violence and destruction that began with peaceful protests over the death of a black man, George Floyd, in police custody.

Floyd, 46, died on Monday after video showed a white Minneapolis police officer kneeling on his neck for nearly nine minutes. It touched off outrage that has swept across a politically and racially divided nation in the midst of a polarizing presidential campaign and recently released from strict stay-at-home orders during the coronavirus pandemic that threw millions out of work. Minority communities were hit especially hard by the pandemic and those clamp-downs.

On Sunday afternoon, a tanker truck drove into a throng of demonstrators on I-35 in Minneapolis, which had been closed to traffic. The driver was pulled from the cab and beaten by protesters before being taken into custody by Minneapolis police. It did not appear any protesters were hit by the truck. 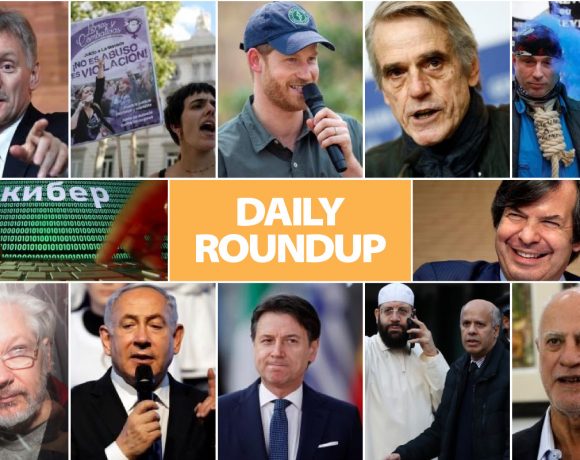 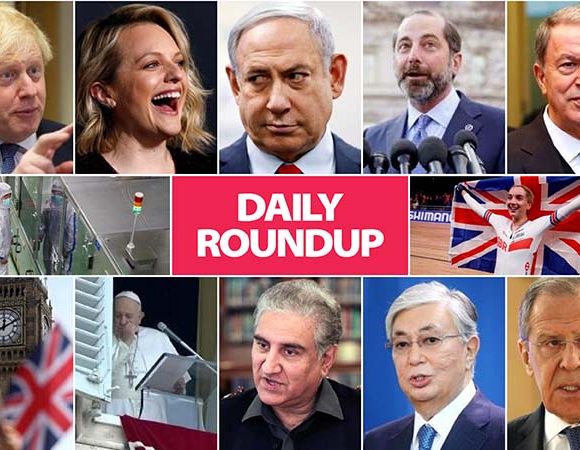 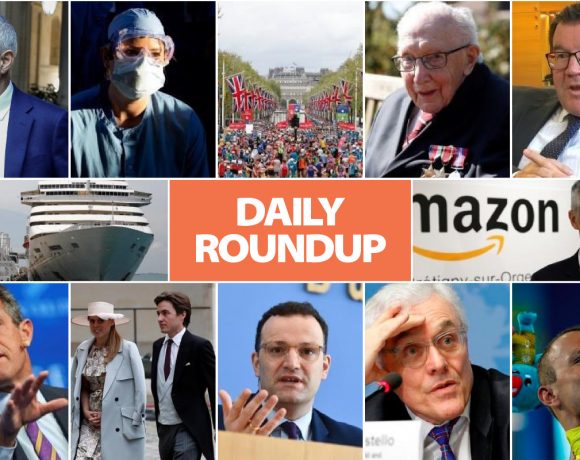