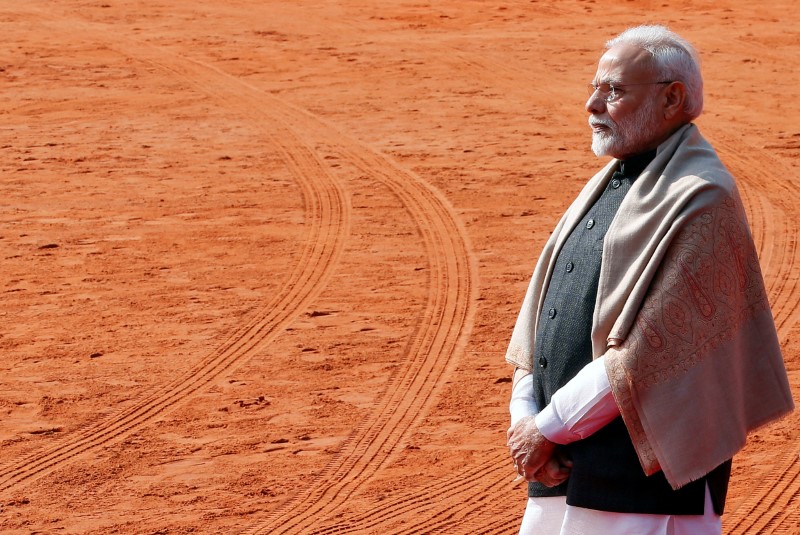 NEW DELHI (India) – India’s Prime Minister Narendra Modi warned the country on Sunday to remain vigilant against the spread of coronavirus as the country prepares a phased re-opening of activities even as daily cases rise to record highs.

India, with the world’s longest lockdown, is set to largely lift containment measures in June, except in high-risk zones.

“The fight against the coronavirus is intense, we cannot drop our guard,” Modi said in his national radio address, a day after his government extended the lockdown until June 30 in high-risk zones but permitted restaurants, malls and religious buildings to reopen elsewhere from June 8.

“Wearing a mask, gloves and following social distancing rules is essential as everyone will soon start stepping out of their homes,” Modi said.

The novel coronavirus has infected more than 182,000 people and claimed the lives of 5,164 in India.

The number of cases reached a daily record high in the last 48 hours, two months after the federal government enforced a rigid lockdown to stop the pandemic from spreading in a country with more than 1.3 billion people.

“We really need to be more vigilant now,” he said.

Critics blame Modi’s government for poor planning ahead of its abrupt declaration of a lockdown in March, leaving millions of the country’s poor stranded.

“We are all sorry for the loss that has occurred,” Modi said as he hailed the country’s “united” efforts towards fighting the virus.

Critics said Modi had now left states with the responsibility of establishing rules to contain the virus.

“But this decision could have been taken at the start of May when there were fewer coronavirus cases,” said Ajay Trivedi, a political scientist at the University of Mumbai.

“The lockdown was not the right route to break the chain of the virus as the Modi government had claimed while imposing the harsh measure,” he said. 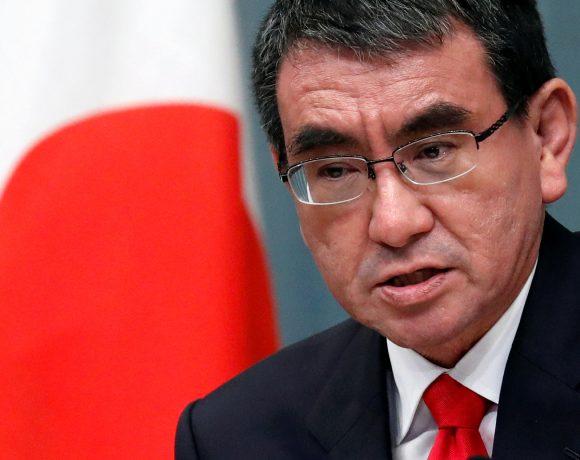 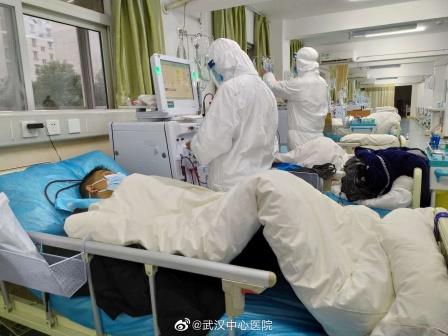 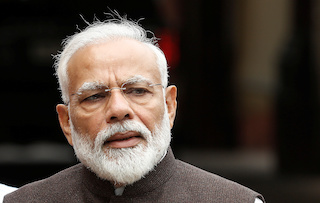