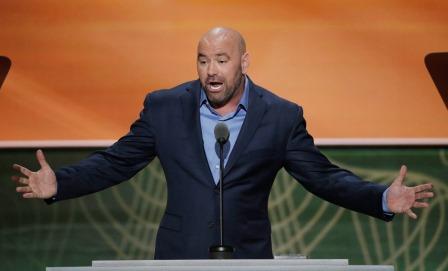 (Sports) – The UFC 249 event due to take place at an unannounced location on April 18 has been cancelled due to the coronavirus pandemic, UFC president Dana White said on Thursday.

White said the mixed martial arts promotion came under pressure to cancel or postpone the event from the Disney corporation, which owns broadcast partner ESPN.

In an interview with ESPN, White said he had received calls from “the powers that be there (at Disney), and they asked me to stand down and not do this event next Saturday”.

Former strawweight champion Rose Namajunas had pulled out of her bout with Jessica Andrade following the death of two of her relatives from COVID-19.

With rumours that the event would take place at a casino in California, state senator Dianne Feinstein called for the event to be postponed as it was contrary to the state’s “shelter in place” directive which is in place to combat the spread of the coronavirus. 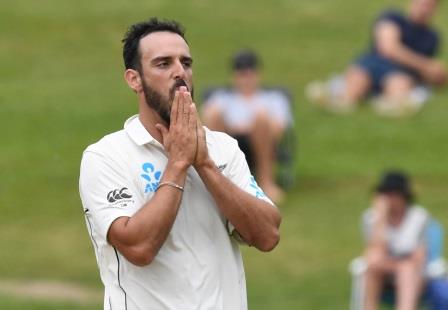 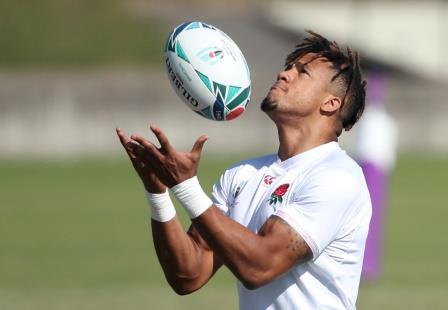 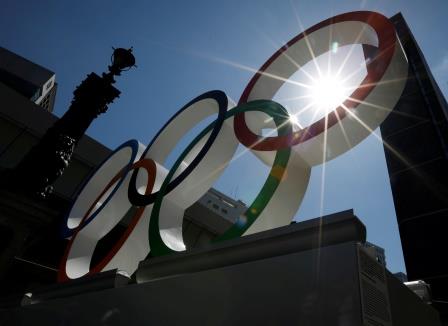