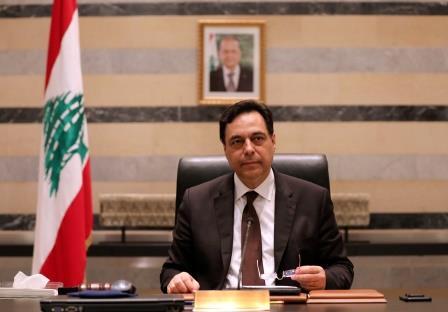 BEIRUT (LEBANON) – The French ambassador rebuked Lebanon’s prime minister for saying the country was under siege and blamed years of “mismanagement and inactivity” by Lebanese leaders for its economic collapse.

The World Bank has called Lebanon’s crisis one of the worst depressions of modern history. The currency has lost more than 90% of its value and more than half of the population has been propelled into poverty.

French Ambassador to Lebanon Anne Grillo was speaking on Tuesday in response to a speech by caretaker Prime Minister Hassan Diab, who told envoys that a siege had been imposed on the country and warned of imminent social unrest.

In a recording of her comments circulated by the French embassy on Wednesday, Grillo blamed Lebanon’s “political class” for the downfall.

“But what is frightening Mr Prime Minister, is that today this brutal collapse … is the deliberate result of mismanagement and inactivity for years,” she said.

“It is not the result of an external siege. It is the result of your own responsibilities, all of you, for years, of the political class. This is the reality.”

Diab has been serving in a caretaker capacity since resigning in the wake of the catastrophic Aug. 4 Beirut port explosion. Since then, fractious sectarian politicians have been unable to agree on a new government.

Donors have long demanded reforms to stamp out state corruption and waste – widely seen as root causes of the crisis.

Diab had noted repeated calls for assistance to be linked to reform, but said “the siege imposed” on Lebanon was not affecting the corrupt – an apparent reference to politicians.

Lebanese were running out patience and “linking Lebanon’s assistance to the formation of a new government has become a threat to the lives of the Lebanese and to the Lebanese entity”, he said, saying the country was a few days away from a social explosion.

Grillo noted that France, with the backing of other powers, had organised two conferences on Lebanon since the Aug. 4 explosion and was working on a third.

Though Diab’s government was serving in a caretaker capacity, she said it could take steps including implementing a social safety net with World Bank financing. 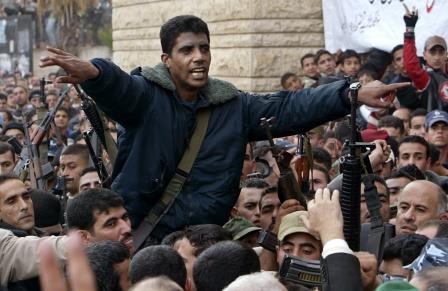 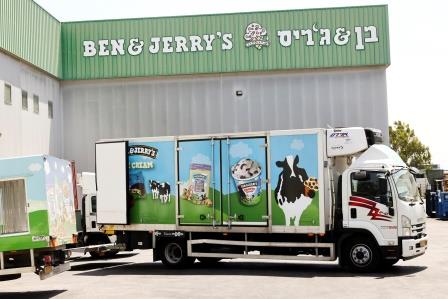 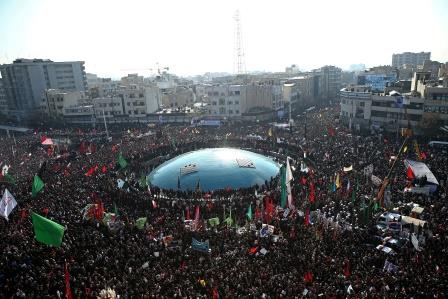