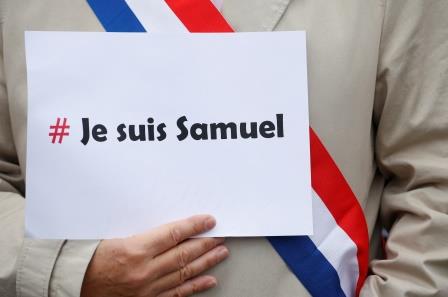 On Friday, French history teacher Samuel Paty was beheaded outside his school located in a Paris suburb by an 18-year-old suspected Islamist. The terrorist was subsequently shot dead by police. 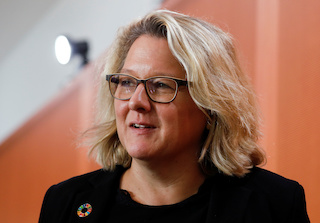 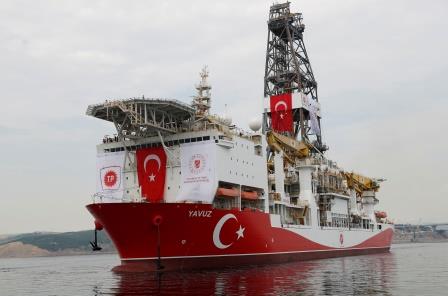 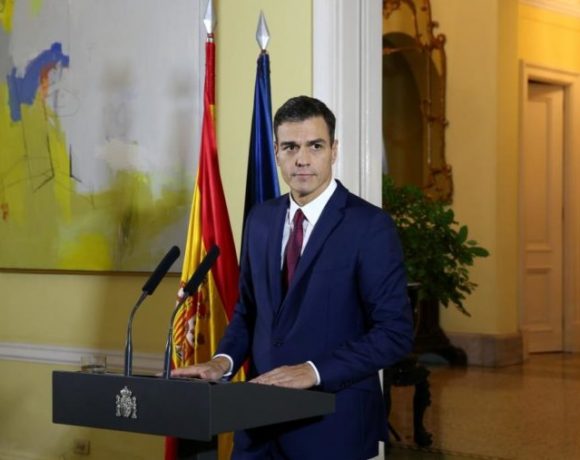