77 cases are of South African COVID variant, nine of Brazilian in uk 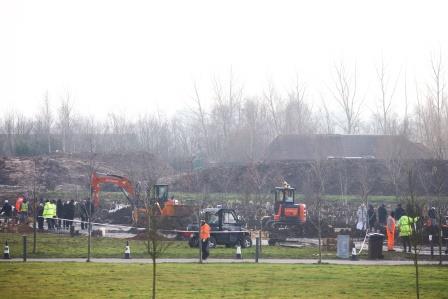 LONDON (UK) – British Health Secretary Matt Hancock said on Sunday that 77 cases of the South African variant of COVID-19 had been found in the United Kingdom, all of them were linked to travel from South Africa and were under close observation.

Hancock also said there was a very low number of cases of the Brazilian variant, 9 at the latest count, and those were also being closely monitored.

“There are 77 known cases of the South African variant here in the UK,” Hancock said on BBC television.

“They are under very close observation, and we have enhanced contact tracing to do everything we possibly can to stop them from spreading,” he said, adding that all the known cases were people who had travelled from South Africa or had contact with someone else who had done so. 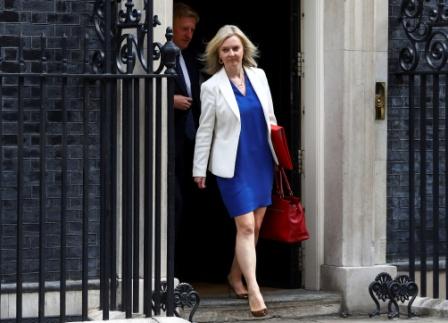 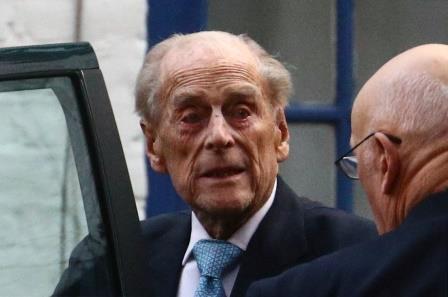 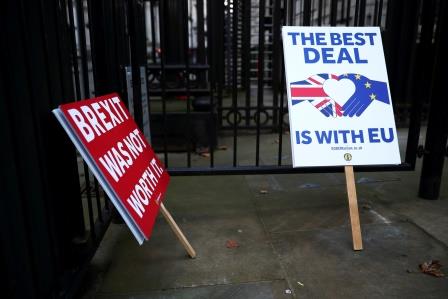 Britain, EU come out with text of post-Brexit trade agreement