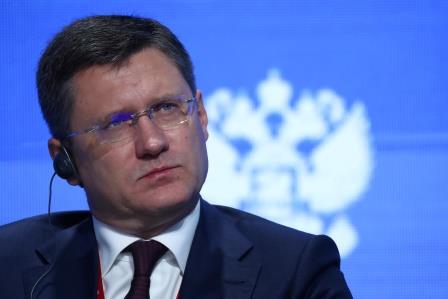 MOSCOW (Business) – Russian Energy Minister Alexander Novak is due meet oil majors to discuss the implementation of global oil production curbs and the possible extension of the current level of cuts beyond June, sources familiar with the plans told Reuters.

The meeting on Tuesday is a further sign that Moscow is committed to supporting any future joint steps to stabilise oil markets for as long as may be required, after slashing its production to close to its quota under the global deal.

The Organization of the Petroleum Exporting Countries and other leading oil producers including Russia, a group known as OPEC+, agreed last month to cut their combined output by almost 10 million barrels per day in May-June to shore up prices and demand, which has been hit by the coronavirus pandemic.

Sources said earlier this month that OPEC+ wanted to maintain existing oil cuts beyond June, when the group is next due to meet and after which the output reductions are currently set to be eased to 8 million bpd until December.

Novak will chair an online meeting at noon (0900 GMT), one of the sources said. The Energy Ministry did not immediately respond to a request for comment.

“A possibility of the extension of the existing quotas after June is expected to be debated. The period of the extension will be discussed as well,” another source, familiar with the meeting details, said.

Novak said on Monday that he expected global oil demand and supply to balance in the next two months.

Brent crude prices, which are currently around $36 a barrel, had fallen as much 65.6% in the first quarter as global oil demand plummeted by about 30% as the crisis curtailed travel and economic activity. 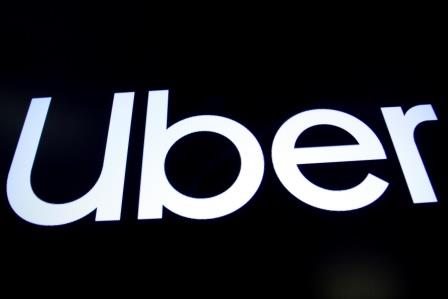 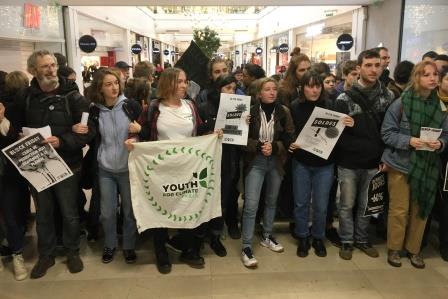 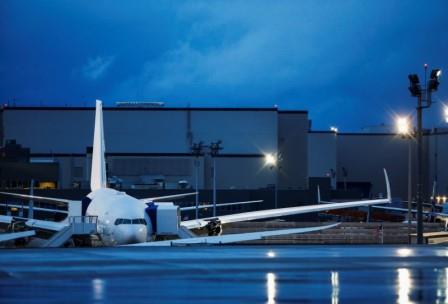