Millions of COVID-19 tests aimed by Britain, months after criticism 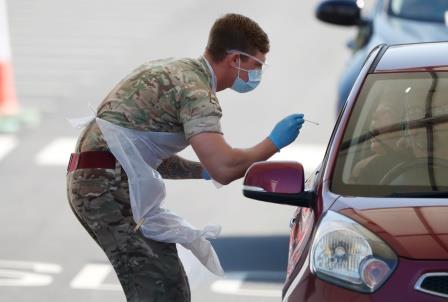 LONDON (UK) – Britain said on Wednesday it aimed to roll-out millions of coronavirus tests in months after criticism that it had moved too slowly on the issue, adding that a partnership with private firms would help it hit 100,000 tests a day by the end of April.

The move came after England’s Chief Medical Officer conceded on Tuesday that there were lessons to learn from Germany and Foreign Secretary Dominic Raab testing said there was “more work to do” on testing.

A British official on Wednesday also said that the government was looking to get its money back after ordering antibody tests which didn’t work.

The Department of Health said that a new testing laboratory set up by AstraZeneca, GSK and Cambridge University would aim to carry out 30,000 tests a day by May, and Thermo Fisher would continue to supply the UK with testing kits and aim to scale up manufacturing.

“Testing capacity now is not what we would like, but it is by no means inconsiderable in terms of what we need,” Newton told lawmakers on Wednesday.

“We do anticipate that the need will increase dramatically, and therefore we want to get as much testing in place as possible.”

The government also said a business consortium had launched plans to develop an antibody test, in order to detect those who have been infected with COVID-19 and therefore had immunity.

But otherwise officials played down the urgency of producing such tests compared to the antigen tests, which establish whether a person has the disease currently.

Health minister Matt Hancock said last week that Britain wanted to buy 17.5 million antibody tests, subject to them working, but none of the tests have proven fit for purpose.

Kathy Hall, director of COVID-19 testing strategy at Department for Health, said that having bought some of the tests already to trial them, the government was now looking to cancel orders and get their money back.

And in a call with diagnostic firms on Wednesday, Hancock focussed on how they could help develop antigen testing rather than the antibody tests, according to one participant.

Newton said he did not expect antibody tests to be widely available by the end of April and would not rely on them to contribute to the target, even though some laboratory-based tests were beginning to come on stream.

“They all work, to some extent, but they’re just not good enough to rely on,” Newton said of the antibody tests.

“Because the requirement for those tests is a little bit down the line, the judgment was made that it’s worth taking the time to develop a better antibody test before rolling it out.” 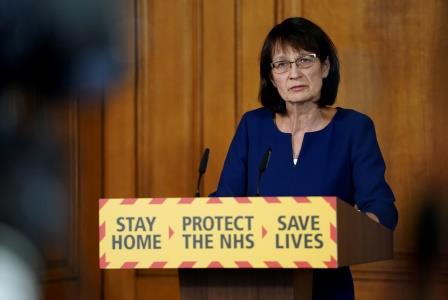 Deputy CMO- Britain must not ease coronavirus restrictions too soon 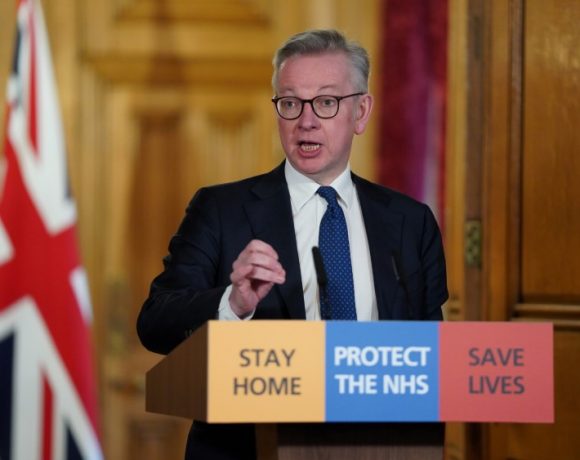 Britain scales up testing for coronavirus for health workers 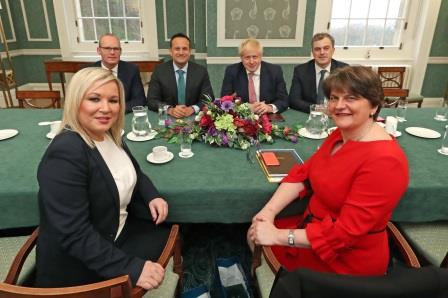