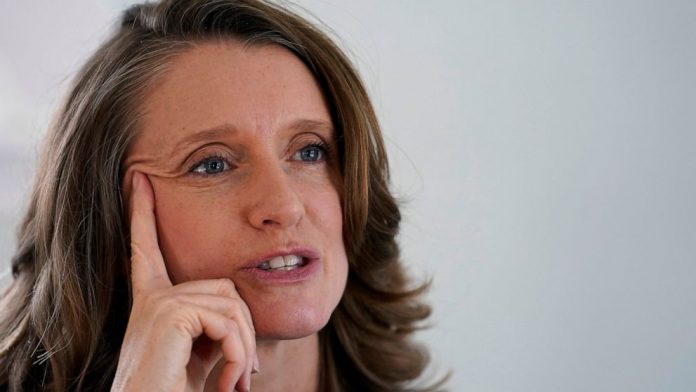 Microsoft said Thursday it is opening an inquiry into how it responds to workplace sexual harassment and gender discrimination, including its handling of allegations about co-founder Bill Gates.

The review is a response to pressure from Microsoft investors. Nearly 78% of shareholders at Microsoft’s Nov. 30 annual meeting voted to demand more accountability from the company in responding to workplace sexual harassment complaints.

“We’re committed not just to reviewing the report but learning from the assessment so we can continue to improve the experiences of our employees,” said CEO Satya Nadella in a statement.

The Wall Street Journal reported last year that Microsoft’s board hired a law firm to look into Gates in 2019 after a Microsoft engineer alleged in a letter that she had a sexual relationship with Gates over several years. Gates resigned from the board in 2020.

Activist investor proposals to change corporate policy rarely succeed. Microsoft had urged shareholders to reject the December proposal seeking a report on the company’s approach to harassment and discrimination complaints.

But the investment firm behind the proposal, Massachusetts-based Arjuna Capital, said it was pleased with how the company has responded since the winning vote.

“I’m actually quite impressed with how Microsoft has followed up on their commitment since the annual meeting,” said Natasha Lamb, co-founder and managing partner of the socially-minded investment firm.

She said she has had talks with Microsoft about how the investigation would proceed. The board authorized the company to hire the law firm Arent Fox to conduct the review.

“Our concern is not just what happened with Microsoft in the past but whether that behavior is being addressed and mitigated moving forward,” she said in an interview Thursday. “At the end of the day, from an investor perspective, this is about how the company is treating its employees and whether it’s able to attract and retain talent.”

The company said its public report will include an assessment of the effectiveness of its policies against harassment and discrimination. It will also summarize the results of any harassment allegations against board members and senior leaders, including the handling of the 2019 investigation of Gates, and will outline steps to hold leaders accountable. 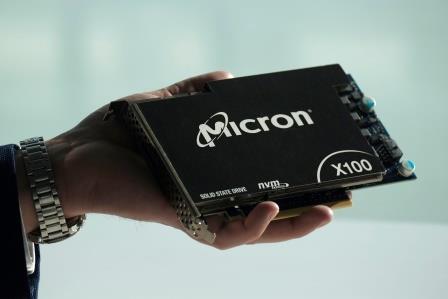 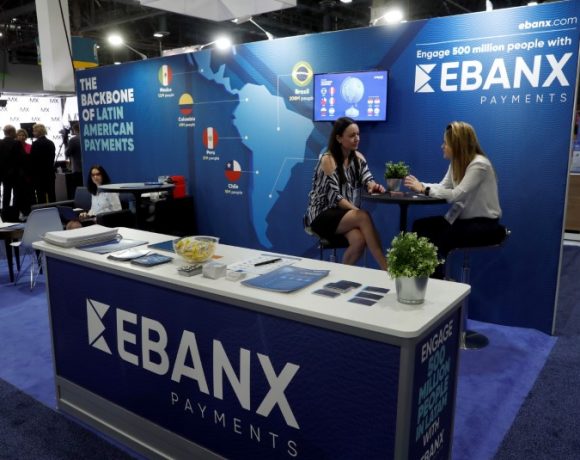 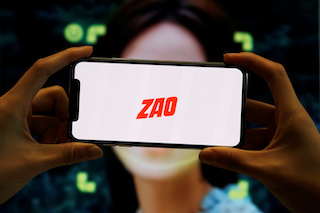