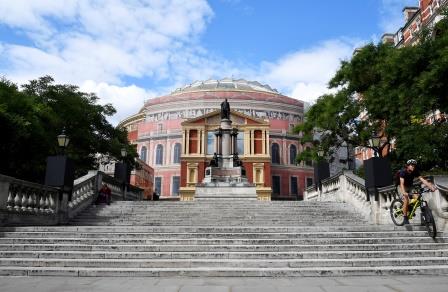 “Your Room Will Be Ready” juxtaposes archive footage of Royal Albert Hall entertainment shows and events from politics as well as sports with shots of the empty London venue, which has been shut down during the COVID-19 pandemic.

Jagger, who performed with The Rolling Stones four times at the Royal Albert Hall in the 1960s, recites WH Auden’s poem “For Friends Only” in the 90-second video.

Jagger said in a statement, “I have some wonderful memories of performing there with the Stones in the 1960s when once or twice it did get a bit wild, with enthusiastic fans joining us onstage and almost bringing the show to an abrupt end – but we soldiered on and had a great time.”

Tom Harper, who directed the film, said, “(The film is) not only a celebration of performances from the Hall’s glorious past, but also the sense of anticipation of some of the things to look forward to when we can be together again.”

The Royal Albert Hall, a registered charity, said it had closed for the time last year since World War II. It had to cancel more than 330 shows, which led to a loss of 34 million pounds ($48 million) in income.

The hall will mark its birthday on March 29 with celebrations planned over the next year, which including commissions from British artists and music performances.

The hall, named after Queen Victoria’s husband Prince Albert, opened its doors in 1871, 10 years after his death aged 42. 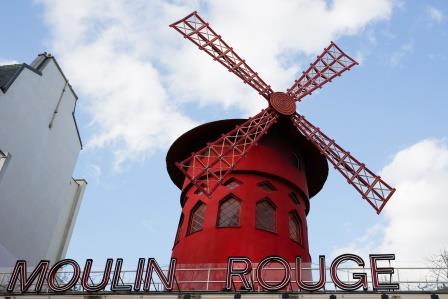 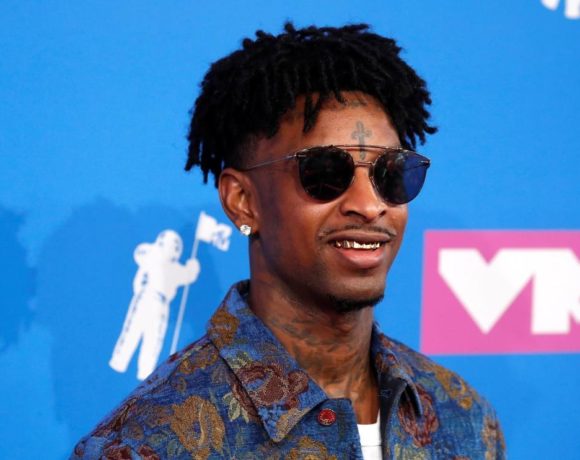 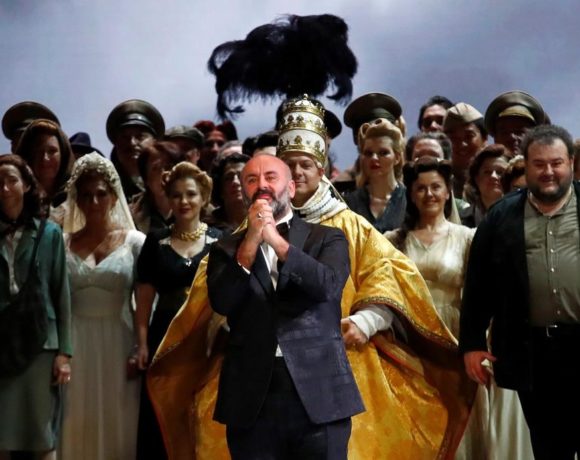