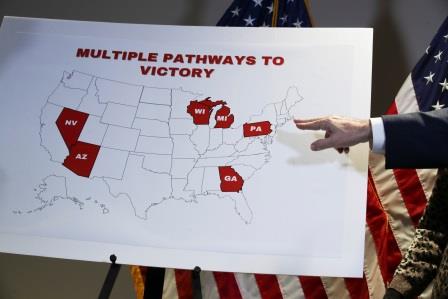 MICHIGAN (US) – Incumbent President Donald Trump will host the Republican leaders of the Michigan state legislature on Friday at the White House. This comes as his campaign is desperately trying to overturn the November 3 election outcome.

After spending the weekend with advisers charting out plans for his administration, President-elect Joe Biden will meet Democratic leaders in the Congress, House of Representatives Speaker Nancy Pelosi and Senate Minority Leader Chuck Schumer.

The latest strategy of the Trump administration is to try and convince Republican-controlled legislatures in key states where Biden stands victorious such as Pennsylvania and Michigan in a bid to overturn the election results.

The Republican president’s attempts to overturn the outcome of vote through lawsuits and recounts have yielded little success.

According to a Trump campaign official, the whole idea of the strategy is to sow doubt about the results in certain states while pressuring Republican lawmakers to make an intervention and appoint their own electors.

According to a source, the duo will lend a patient ear to the president. 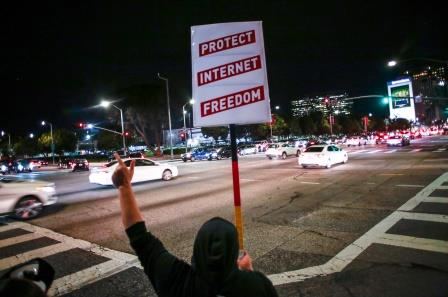 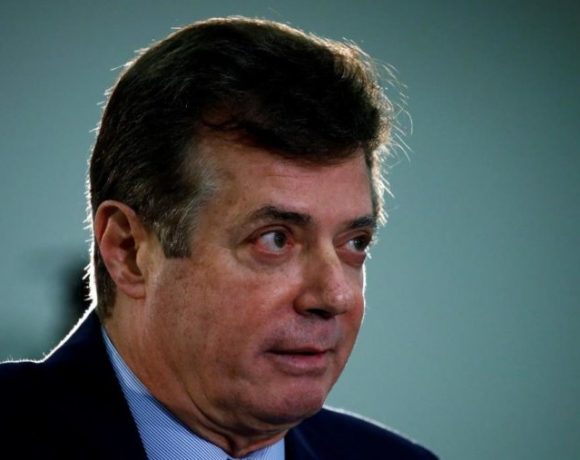 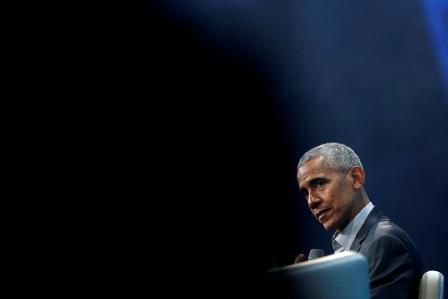