Chancellor Angela Merkel has asked her conservative lawmakers to wait until after a March EU summit before taking a position on whether China’s Huawei can take part in the rollout of Germany’s 5G network, sources involved in their talks said.

Merkel believes European Union coordination on the issue is important and she has been unable to bridge differences within her CDU/CSU bloc, the sources said on Monday.

Merkel’s conservatives are divided on whether to support a proposal by their Social Democrat (SPD) junior coalition partners that, if approved, would effectively shut out the Chinese technology giant from the network.

In a meeting with a dozen CDU/CSU lawmakers last Thursday, Merkel and chancellery chief Helge Braun argued against moving toward isolationism in the current international environment.

The take-up of the technology is expected to be on the agenda when EU leaders gather in Brussels in March.

Merkel is also planning an EU-China summit when Germany takes the rotating EU presidency in the second half of this year.

German operators are all customers of Huawei and have warned that banning the Chinese vendor would add years of delays and billions of dollars in costs to launching 5G networks.

The United States says gear provided by Huawei, the leading telecoms equipment vendor with a global market share of 28%, contains “back doors” that would enable China to spy on other countries.

Shenzhen-based Huawei has denied allegations by the Trump administration, which imposed export controls on Huawei in May, hobbling its smartphone business and raising questions over whether the Chinese company can maintain its market lead. 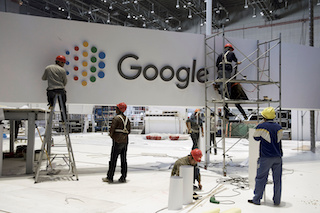 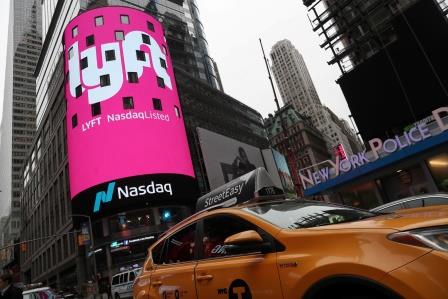 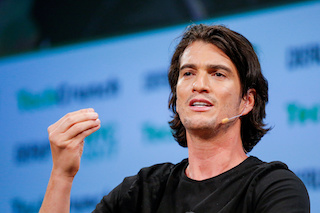