Merkel – no arms exports to Saudi until ‘monstrous’ killing cleared up 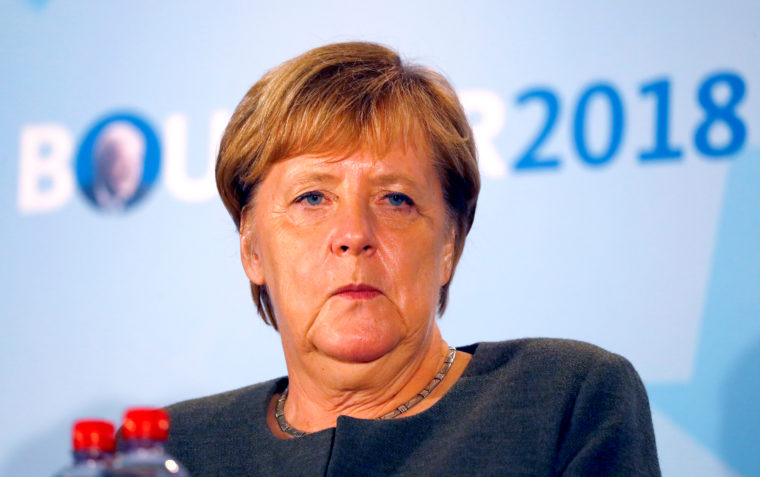 ORTENBERG, Germany (Reuters) – German Chancellor Angela Merkel on Monday called the killing of journalist Jamal Khashoggi in the Saudi consulate in Istanbul a “monstrosity” and vowed to halt all German arms exports to Saudi Arabia until the case is cleared up.

Merkel decried what she called “the monstrosity there in the Saudi consulate in Turkey”.

“It must be cleared up. As long as it’s not cleared up, there will be no arms exports to Saudi Arabia. I assure you of that very decidedly,” Merkel said at a campaign rally in the town of Ortenberg ahead of elections in the state of Hesse.

Riyadh has given multiple and conflicting accounts on what led to Khashoggi’s death. On Sunday, Foreign Minister Adel al-Jubeir called the killing a “huge and grave mistake” but sought to shield Saudi Arabia’s powerful crown prince.

Merkel first called for a stop to arms exports on Sunday, raising questions about whether that would also affect weapons deliveries that had previously been approved. Her spokesman told reporters earlier on Monday that was being reviewed.

Norbert Roettgen, a member of Merkel’s conservatives and head of the parliamentary foreign affairs committee, said it was clear that all deliveries of weapons to Saudi Arabia should be halted.

“Even those deals that were already approved cannot happen now, as long as the case has not been resolved, and as long as there have been no substantial consequences in Riyadh,” Roettgen told broadcaster ZDF. “We would completely lose our credibility.”

“The government is in agreement that we will not approve further arms exports for the moment because we want to know what happened,” Atmaier told broadcaster ZDF.

So far this year the German government approved weapons exports worth more than 400 million euros ($462 million) to Saudi Arabia, making it the second-biggest recipient of German arms after Algeria.

(Reporting by Andreas Rinke in Ortenberg and Andrea Shalal and Maria Sheahan in Berlin; Editing by Alison Williams and Robin Pomeroy) 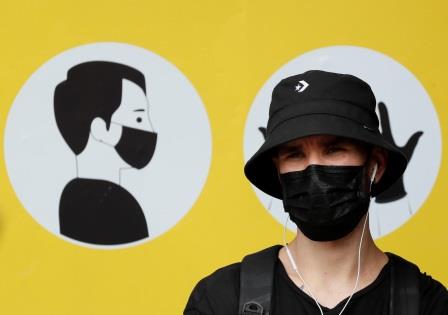 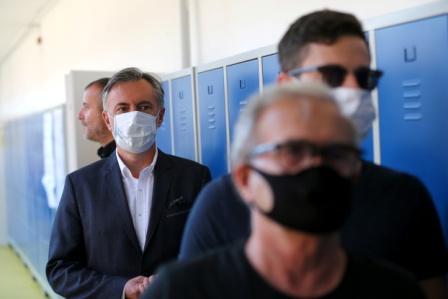