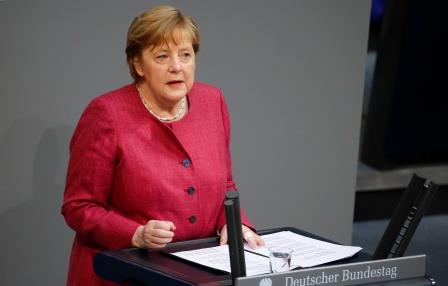 BERLIN (GERMANY) – Chancellor Angela Merkel expects amendments of Germany’s climate change law to go to cabinet in the coming week. This has come after the constitutional court gave orders for her government to tighten the legislation, two sources told on Tuesday.

Last week, Germany’s constitutional court said the government had failed to set out how it would bring carbon emissions down beyond 2030 to almost zero by 2050, and that this was unfairly burdening future generations.

The 2019 law, agreed between Merkel’s conservatives and their Social Democrat (SPD) coalition partners after much wrangling, includes a commitment to reduce CO2 emissions by at least 55 percent by 2030 from 1990 levels.

With the environmentalist Greens topping most opinion polls before a September federal election, the ruling parties want to quickly agree on changes but so far there is no consensus.

Some conservatives have called for a more ambitious target of reducing CO2 emissions by at least 65% by 2030 and some want Europe’s biggest economy to be carbon neutral before 2050.

Options to reduce emissions include expanding renewable energy and raising the price of CO2 more quickly than planned.

Further talks are expected this week. 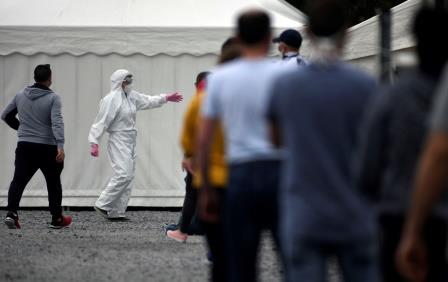 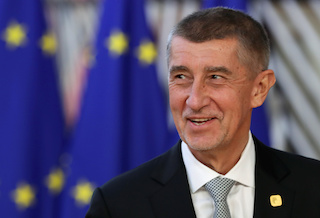 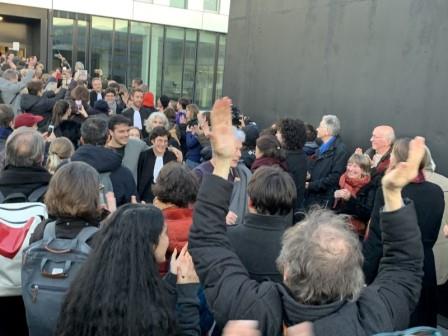