Melania Trump is all set for her speech, ahead of elections

Melania Trump is all set for her speech, ahead of elections 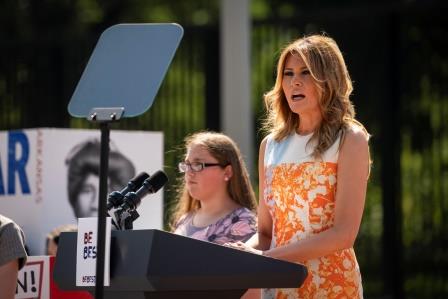 WASHINGTON (US) – First lady Melania Trump will root for Donald Trump in his re-election, on the second night of the Republican National Convention on Tuesday.

Melania Trump’s speech will be from the White House Rose Garden in Washington.

Democrats have questioned whether the use of the White House of Donald Trump for his acceptance speech on the South Lawn on Thursday, may violate the 1939 Hatch Act.

The speech by Melania Trump, who has been keeping a low profile for a first lady, is likely to offer a warmer view of a president who was repeatedly portrayed at last week’s Democratic convention as a chaotic force. Trump is expected to join her.

She will also ensure to avoid the mistakes of the 2016 Republican convention, when she was criticised for included lines plagiarized from Michelle Obama’s 2008 convention speech.

Trump’s son, Eric, and daughter, Tiffany, as well as public officials such as Iowa Governor Kim Reynolds and US Senator Rand Paul would be seen delivering a speech. 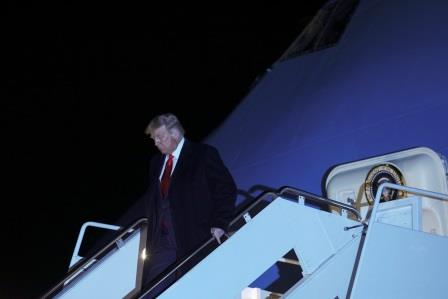 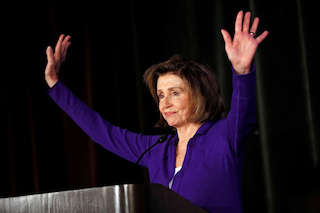 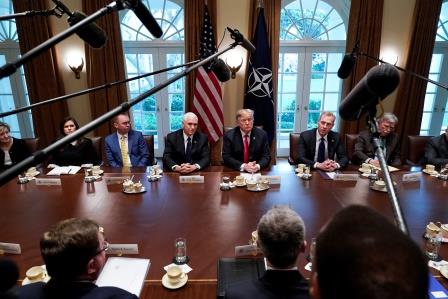