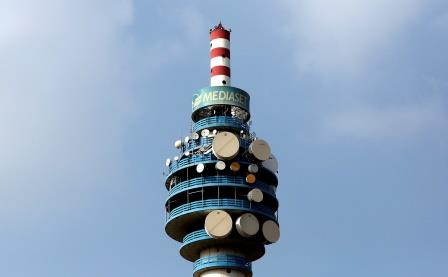 Led by French billionaire Vincent Bollore, Vivendi had managed to block Mediaset’s pan-European strategy after the two companies in 2016 fell out over a collapsed pay-TV deal and locked horns in a protracted legal battle.

The accord signed on Monday paves the way for Vivendi to reduce its 28.8% stake over five years. It will also ensure the French group backs Mediaset’s revamped overseas expansion scheme to tackle rising competition from rivals such as streaming app service Netflix.

The agreement to settle all pending legal claims comes after Vivendi regained full voting rights on its stake thanks to a string of court rulings, which also dismissed a three billion euro damage request from Mediaset.

After years of unsuccessful attempts, lawyers from law firms Cleary Gottlieb and Chiomenti, representing the French and Italian companies, stepped up efforts over the past few weeks.

They worked frantically through the weekend, teleconferencing over Zoom and Teams, a person familiar with the process said, and put the final touches on the accord on Monday evening.

Vivendi will now sell two thirds of its Mediaset holding on the market over five years. Mediaset’s biggest shareholder Fininvest has a call option to buy any unsold shares each year at a set price.

Fininvest, the Berlusconi family’s holding company, which already owns 44% of Mediaset, will buy another 5% from Vivendi at a price of 2.7 euros a share when the deal closes in July.

Mediaset will pay an extraordinary dividend of 0.30 euro a share in July.

Kepler Cheuvreux calculated the terms of the deal implied a one-off loss of around of 200 million euros for Vivendi, which the broker said was “relatively immaterial” given the size of the group.

Vivendi’s aborted purchase of Mediaset’s loss-making pay-TV arm – which was subsequently wound down – and its investment in Mediaset were billed as a longstanding plan championed by Bollore to build a southern European media powerhouse.

Mediaset has also turned to Europe. Over the past two years, the Milan-listed company, which controls Spanish broadcaster Mediaset Espana, built a 23.5% potential holding in German media group ProSiebenSat.1, flagging its ambition to create a pan-Europan TV champion.

Broker Equita said it expected Mediaset to now target “an aggregation with Mediaset Espana and therefore with ProSieben.”

Mediaset’s expansion plan could now take place in the second half of the year, Bestinver Securities said in a report.

Shares in Mediaset Espana rose around 3% on Tuesday in Madrid.

Under the accord sealed on Monday, Vivendi has agreed not to buy Mediaset and Mediaset Espana shares for five years and not to obstruct the Italian group’s drive in Europe’s free-to-air television market, two sources with knowledge of the matter said.

The sources said Mediaset and Vivendi were free to compete for the controlling stake in France’s M6, which owner Bertelsmann has put up for sale. 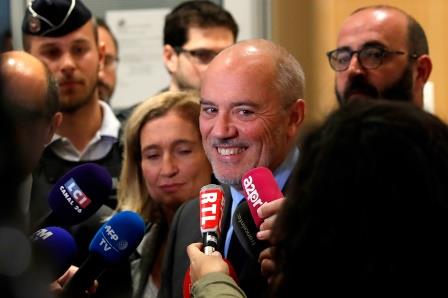 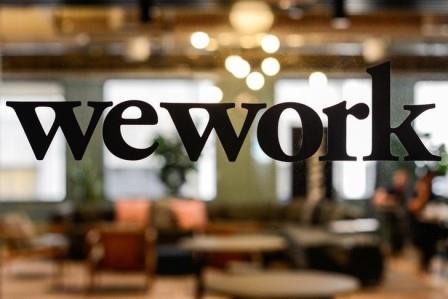 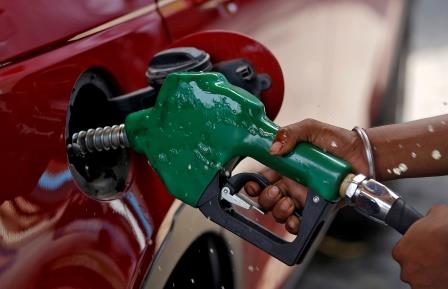