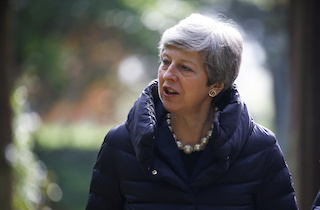 In a column in the Sunday Times newspaper, May said she will present a “new, bold offer” to lawmakers with “an improved package of measures” in a final attempt to get the Brexit divorce deal through parliament before she leaves office.

(This story fixes the headline for the online version.)

(Reporting by Sathvik N in Bengaluru; Editing by Sandra Maler) 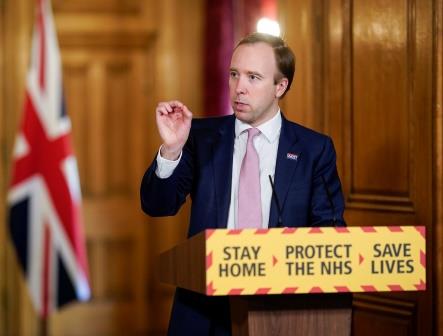 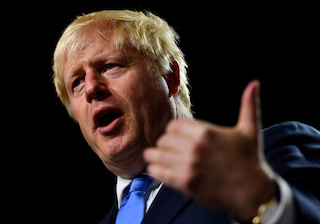 Delay Brexit? I’d rather be dead in a ditch, says Johnson 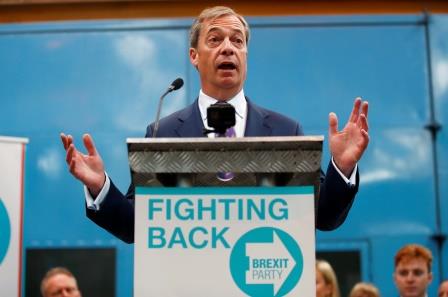