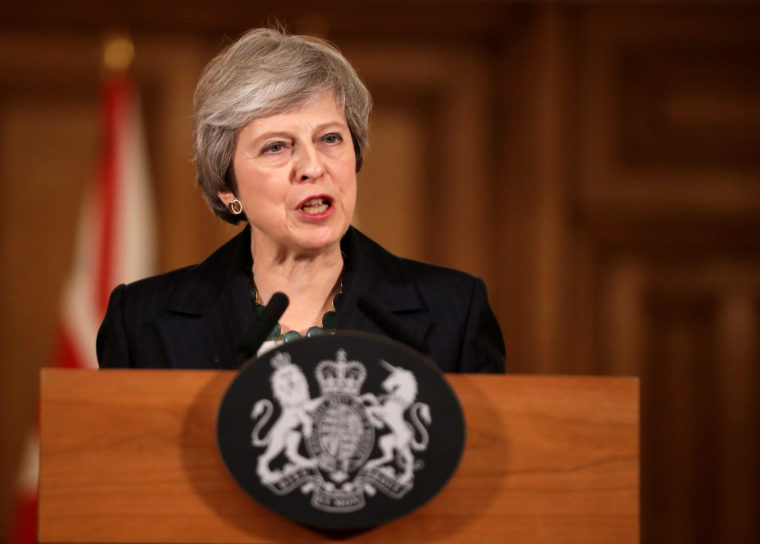 BELFAST (Reuters) – At Sandy Row Band Supplies in the heart of Belfast’s pro-British unionist community, it is easy to understand the uncompromising resistance of Prime Minister Theresa May’s Northern Irish allies to her Brexit deal.

Here locals who express loyalty to London by lining streets with Britain’s Union Jack flags and painting kerbstones red, white and blue can buy the flutes and drums played during the province’s divisive “marching season”.

“I often say that people in Northern Ireland are probably more British than people in the mainland,” said shop owner David Milleken, 46, who drums in one of the many marching bands that hold annual parades to mark Protestant military victories dating back to the 17th century.

“We should be treated exactly the same. We voted as the UK to leave, not as individual nations so I wouldn’t be happy at being treated any differently from someone in England, Scotland or Wales.”

The so-called Northern Ireland backstop that aims to keep open the border between the British province and EU member Ireland has provoked ministerial resignations in London, fury among the Democratic Unionist Party (DUP), who helped May form a government, and left the divorce deal hanging by a thread.

But elsewhere in Northern Ireland some unionists are being won over by a deal vehemently opposed by the DUP, their only representative party at Westminster.

Amid widespread support from business groups, a significant backer emerged on Thursday when the Ulster Farmers Union – a group traditionally close to unionists – said the deal, while not ideal, would protect the livelihoods of its 12,000 members and called on the DUP to vote in favour of it.

“Brexit has become overly political and emotive. We are focussed on what is best for the future of family-run farm businesses in Northern Ireland,” said Ivor Ferguson, president of the UFU, which did not take a position during the 2016 referendum on EU membership.

“Ultimately, we would like a UK-wide solution – full stop. However, this agreement does provide an insurance policy to prevent a no deal outcome, which would be disastrous for farm businesses and the economy in Northern Ireland.”

Northern Ireland voted 56 to 44 percent to remain in the European Union in the referendum, when the United Kingdom as a whole voted by a small margin to leave.

Research by Queens University suggested a sharp split between an overwhelming proportion of Catholic Irish nationalists voting to remain and most Protestant unionists, who themselves still make up the majority of the province’s 1.8 million population, opting to leave.

Three decades of sectarian bloodshed between nationalists, who want to unite with Ireland, and unionists, who want to remain part of the UK, left 3,600 dead before a 1998 peace deal. Many feel that deal would be threatened by the return of border checks, with customs posts a possible target for small militant nationalist groups.

Unionists are more British because of the period known as the “Troubles”, says Milleken, who voted DUP in the 2017 British election that cemented its position as the dominant unionist force and handed its 10 MPs the balance of power in parliament in London.

Not all of those voters share DUP positions such as opposition to gay marriage and abortion. They back the party because choosing a smaller, more moderate unionist rival would only hand an advantage to nationalist Sinn Fein, the former political wing of the IRA, whose ultimate goal is to unite the island of Ireland.

“I’m a protestant, which I am proud of, but I also have gay friends and I also have Catholic friends. I have friends from all sides of the community from different ethnic backgrounds and the DUP don’t want us all to be inclusive,” said Stephen Mooney, a butcher working in the Protestant Shankill Road.

“(But) once the DUP gets involved, the DUP will want it their way and they will not sway either way,” he added, in a reference to the party’s opposition to the deal.

Still, surveys since the referendum suggest views on Brexit have not changed dramatically over the last two years.

An opinion poll in September showed that 50 percent of voters in Northern Ireland want a second Brexit referendum, with 45 percent against and 5 percent undecided. Nationalists were 83 percent in favour, unionists 81 percent opposed.

While many unionists fear that keeping the province more aligned with the EU could boost calls for a united Ireland, others point to the divergence that already exists with the UK on social issues like gay marriage and in regulations such as veterinary checks.

“We already live with differences here and I think the people on the ground know that,” said Eileen Weir, who swapped membership of a pro-British paramilitary group as a teenager for decades of cross-community relations work in the Shankill area.

“We have the (1998) Good Friday Agreement and that’s the only thing that can take us out of the United Kingdom, not a Brexit. The people will decide whether we become part of a united Ireland or stay within the UK and until that day comes, I think it’s a bit of scaremongering (by the DUP).” 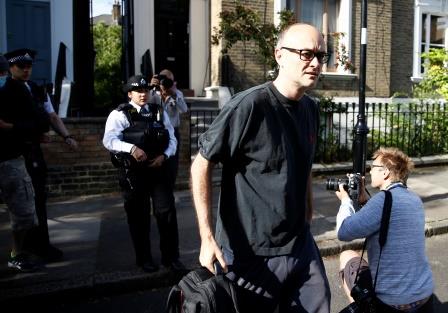 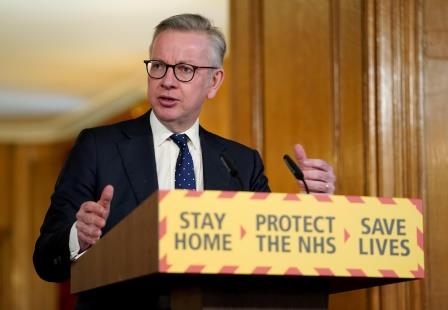 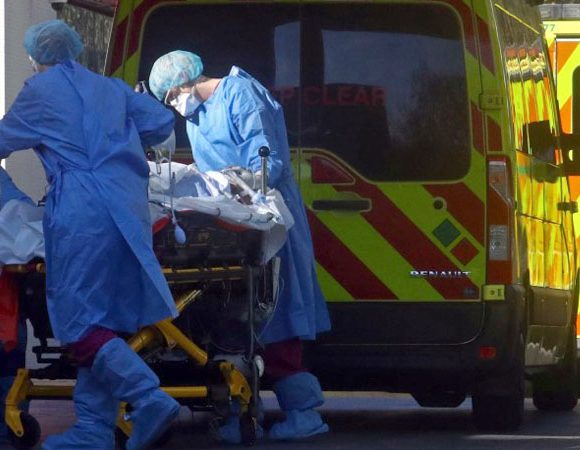