TOKYO (JAPAN) – Japanese Environment Minister Shinjiro Koizumi said on Saturday that a team of experts from the ministry and other specialists would be dispatched to Mauritius to assess the damage from the oil spill.

A Japanese cargo vessel ran aground after striking a reef on July 25 off the coast of Mauritius spilling 1,000 tonnes of oil into the Indian Ocean, triggering an “environmental emergency”, which scientists term the worst ecological disaster of the country.

Towing away the damaged ship will take months and France, which once ruled the island, said that it will provide assistance with the cleanup operations.

Koizumi said the oil spill was a grave crisis that could trigger loss of biodiversity.

The vessel, MV Wakashio, is owned by Japan’s Nagashiki Shipping and chartered by Mitsui OSK Lines. 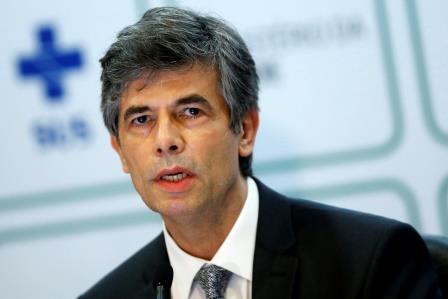 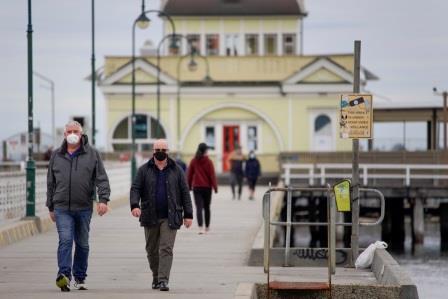 Victoria in Australia witnesses surge in number of daily infections 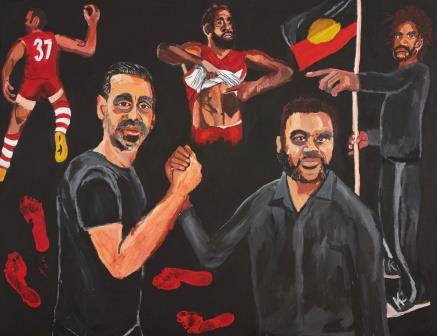