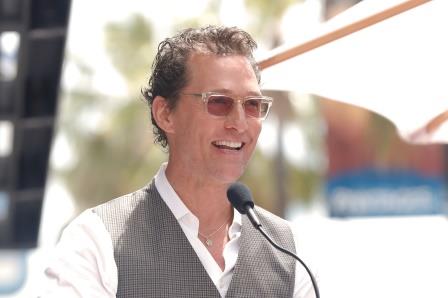 LOS ANGELES (UK) – Oscar-winning actor Matthew McConaughey may be the next celebrity to try his hand at politics.

He was seen talking about the same while discussing politics with syndicated talk radio host Hugh Hewitt in an interview posted online on Wednesday.

Asked if he would run for governor of Texas or another political office, the actor said he has not decided yet, though he did rule it out. McConaughey, 51, was born and raised in Texas before moving to Los Angeles.

“I mean, that wouldn’t be up to me. It would be up to the people more than it would me,” said McConaughey.

He continued, “I would say this. Look, politics seems to be a broken business to me right now. And when politics redefines its purpose, I could be a hell of a lot more interested.”

In the interview, he described his political philosophy as being “behind personal values to rebind our social contracts with each other as Americans.”

While comparing his career in film industry with that of a stint in politics, he said, “I still question how much you can really get done in politics, and I don’t know if politics is my avenue to get what maybe I am best equipped to get done.”

McConaughey, who won an Oscar for his role in 2013 AIDS drama “Dallas Buyers Club,” would be one among the celebrities who have tested waters, or won, political office in the United States. 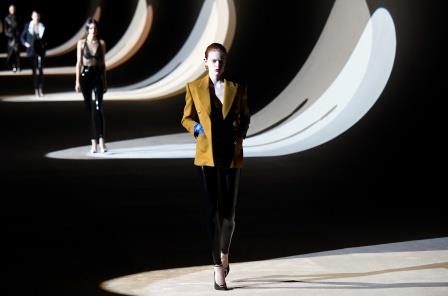 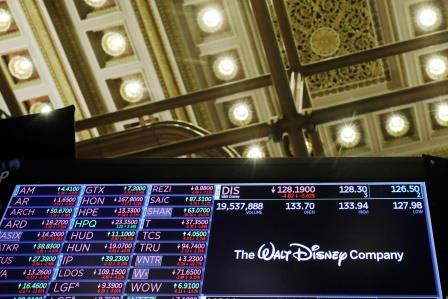 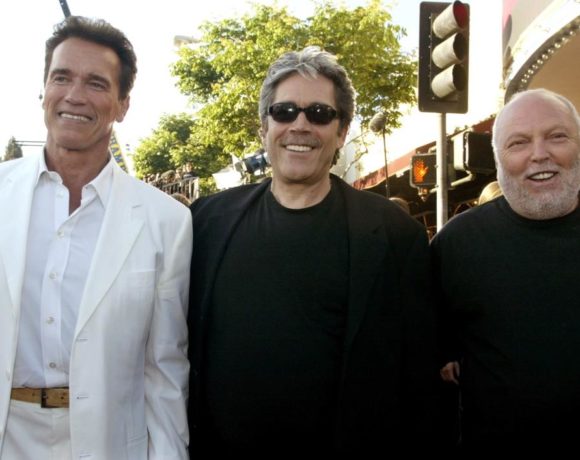