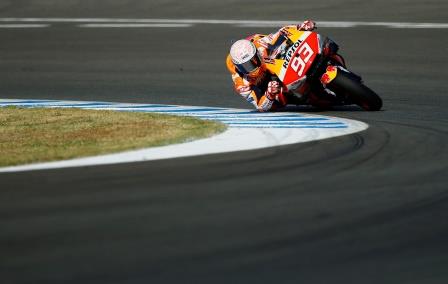 Six-times MotoGP world champion Marc Marquez has got clearance to return at the Portuguese Grand Prix next weekend after making a recovery from an arm injury that brought down his 2020 season, his Repsol Honda team said on Saturday.

Marquez fractured his humerus in the 2020 season-opening Spanish Grand Prix in Jerez last July, after the COVID-19 crisis disrupted the original calendar, and did not race again all year after a failed attempt to return.

The 28-year-old Spaniard has since had three surgeries, with Honda saying that their doctors advised against hastening his return to the track.

“In the current situation, Marquez can return to competition, assuming the reasonable risk implicit in his sporting activity,” Repsol Honda said in a statement https://motogp.hondaracingcorporation.com/report/marquez-cleared-to-return.

Marquez missed pre-season testing and the opening two rounds of the 2021 season in Qatar, with Honda test rider Stefan Bradl replacing him at both races.

Marquez said he was delighted to get the green light to compete.

“It has been nine difficult months, with moments of uncertainties and ups and downs,” he tweeted. “And now, finally, I’ll be able to enjoy my passion again. See you next week in Portimao.”

The Portuguese GP takes place in Portimao on April 18. 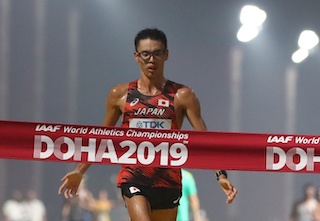 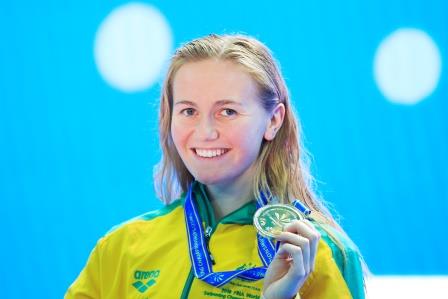 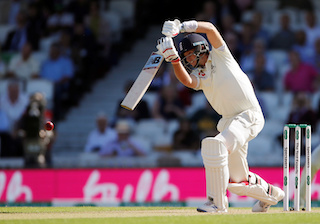 England struggle to 271-8 after familiar collapse