Maritime dispute, talks between Greece and Turkey go beyond 60 rounds!

Maritime dispute, talks between Greece and Turkey go beyond 60 rounds! 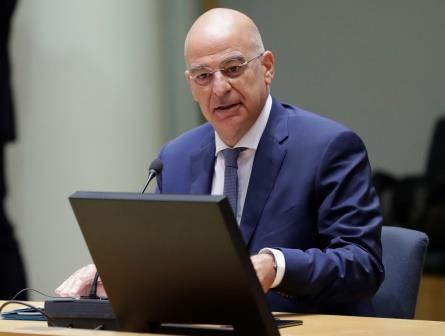 ATHENS (GREECE) – As Greece and Turkey seek common ground on a long-standing maritime boundaries dispute, the countries have planned to hold more exploratory talks in Athens before a European Union summit this month.

The NATO allies are at odds over issues such as competing claims over their respective continental shelves, maritime rights and air space in the Mediterranean, energy, ethnically split Cyprus, and the status of some islands in the Aegean.

Turkey this week protested against a deal between Greece, Israel and Cyprus for an undersea cable linking their electricity grids. According to the state-run Anadolu news agency, Ankara says the planned route for the cable runs through Turkey’s continental shelf.

The exploratory talks are meant to lay the ground for formal negotiations but the two countries have made little progress in more than 60 rounds of meetings since 2002 and cannot even agree on what issues to discuss.

The talks concluded after nearly four hours and the two sides agreed to hold another round in Istanbul, according to diplomatic sources cited by Greek state TV ERT. No details were given on the substance of the meeting.

A separate meeting between Greek and Turkish officials outside the exploratory framework will take place on Wednesday.

Greek Foreign Minister Nikos Dendias said earlier he was willing to meet his Turkish counterpart Mevlut Cavusoglu but any meeting “must take place in the right atmosphere”.

Ending a five-year hiatus, officials met in January after months of tension in the eastern Mediterranean.

Athens has said it will discuss only the demarcation of exclusive economic zones and the continental shelf in the Aegean and eastern Mediterranean, not issues of “national sovereignty”.

Ankara, which hopes to improve its relations with the European Union, which has supported EU-member Greece and threatened sanctions on Turkey, has said it wants all issues, including air space and the Aegean islands, on the table.

European leaders are expected to discuss the eastern Mediterranean at a meeting on March 25-26.

Greece, which in recent years has reached maritime accords with Italy and Egypt, say if the two sides fail to agree, they should refer the dispute to the International Court of Justice. 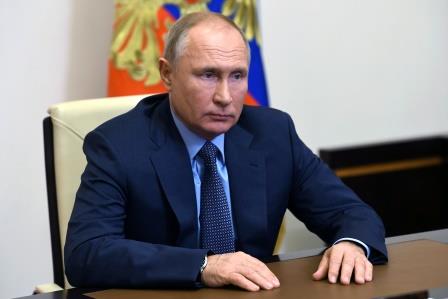 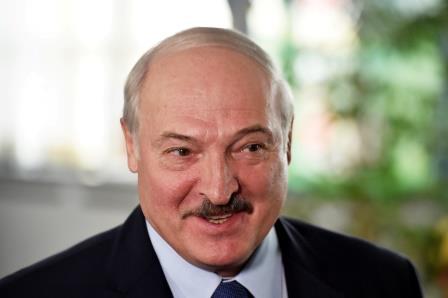 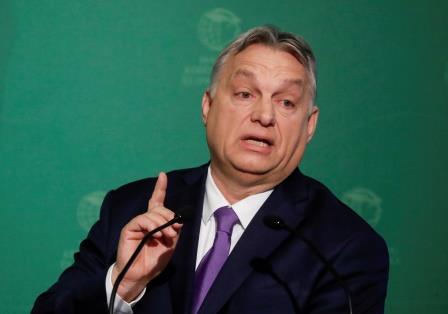