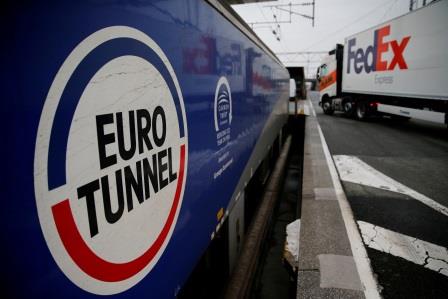 PARIS (FRANCE) – The chief of French customs has warned that many European businesses are yet to come to terms with the new red tape regarding trade with Britain after January 1, adding that there is a risk of long queues of trucks from Europe being turned down at the French port of Calais.

Whether or not the UK and EU strike a trade deal, London is all set to leave the transitional agreements in place that allows it to trade freely with members of the bloc.

That means that close to five million trucks that cross the English Channel every year will have to submit paperwork to customs officers to drive through the tunnel or take a ferry.

“We consider that we, at French customs, are ready,” Isabelle Braun-Lemaire said.

“Our infrastructure is ready but it relies on companies having taken on board the fact that with Brexit, there will be customs checks on all goods. And that’s a reality we think some companies have not taken into account yet.”

As many as 100,000 French firms are engaged in business with Britain and the customs head said she had no way to know exactly how many of them already knew of the processes involved to be allowed to continue trade next year.

“Since trade is free today, we don’t know them. That’s tomorrow’s unknown,” she said.

Companies in Britain will also have to deal with bureaucracy which threatens to unleash chaos at the frontier.

“We can’t have technical discussions that are as frank as we could have had,” she said, adding that she had little knowledge of how prepared British customs officials are. “We’re not naive. We don’t know everything.”

According to Jean-Michel Thillier, the French customs Brexit organiser in Calais, said the pandemic, which has reduced the flow of traffic across the Channel, may help smooth the transition.

“The health crisis might help, in a way, by reducing traffic,” he said. “So we might have a bit of respite at the beginning of the year.” 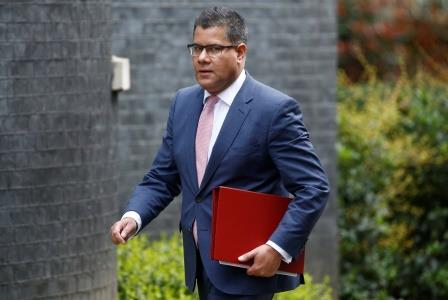 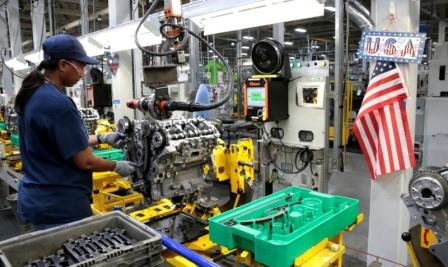 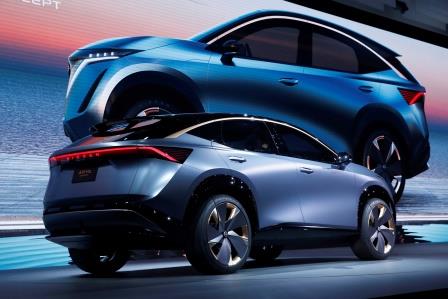