Manila offers nurses in return for vaccines from London and Berlin

Manila offers nurses in return for vaccines from London and Berlin 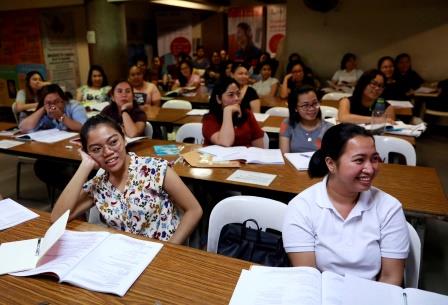 MANILA (PHILIPPINES) – A senior official in the Philippines said on Tuesday that the nation will permit thousands of healthcare workers, mostly nurses, to take up jobs in the UK and Germany if both nations agree to donate much-needed coronavirus vaccines.

The nation has the highest number of infections in Asia and it recently relaxed a ban on deploying its healthcare workers abroad. However, it still caps the number of medical professionals leaving the country to 5,000 a year.

Alice Visperas, director of the labour ministry’s international affairs bureau, said the government was mulling lifting the cap in exchange for vaccines from the UK and Germany, which would be used to give jabs to outbound workers and hundreds of thousands of Filipino repatriates.

Nurses are part of the millions of Filipinos working abroad and providing in excess of $30 billion a year as remittances.

“We are considering the request to lift the deployment cap, subject to agreement,” Visperas said.

Britain is struggling with the sixth-highest death toll in the world while Germany has the 10th most infections globally.

Both nations have vaccinated as many as 23 million people. But the Philippines is yet to begin its campaign and it expected to receive its first batch of shots this week from China. 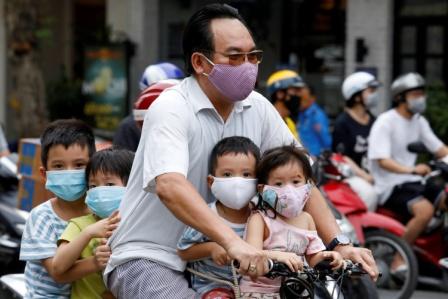 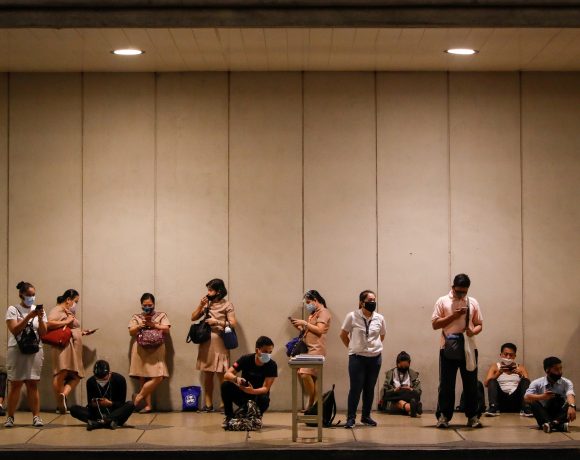 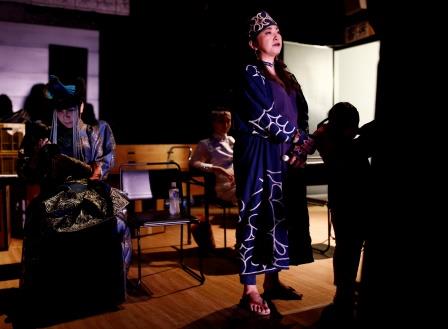