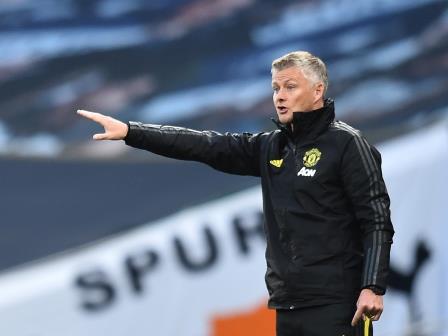 LONDON (UK) – Manchester United manager Ole Gunnar Solskjaer said that the club’s 15-game unbeaten streak across all games does not mean they have cracked the code. There is still room for improvement, he added.

At present, United are fifth in the league with 52 points. With six games remaining, they are 34 points behind champions Liverpool.

“Gary’s right about a lot of things… we can’t think we’re there because of the table – we’re nowhere near where we should be,” Solskjaer said.

“Consistency has to be improved. We still have to improve on many aspects of the game… there’s not going to be complacency and thinking, ‘This is it, we’ve cracked it.’

“We’ve got so much work to do, but it’s an enjoyable journey. You can see the improvement. So, yeah, we need to make one or two very good decisions – or more good decisions – but it’s going to be a very important summer, definitely,” he said. 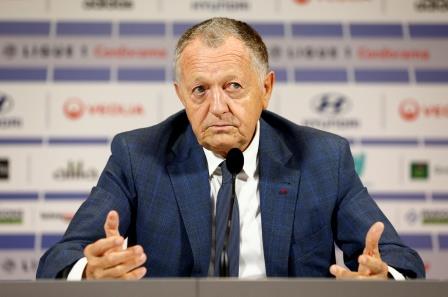 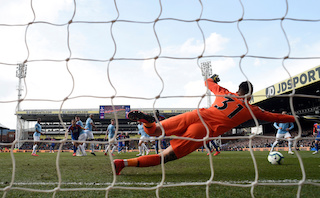