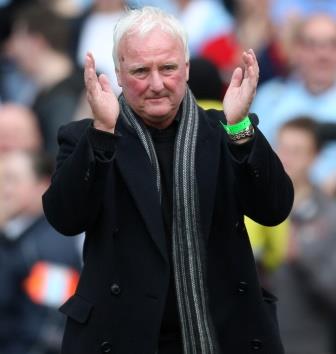 LONDON (Sports) – Manchester City’s youngest-ever player Glyn Pardoe, who made his first team debut at 15 years and 314 days in 1962, has died suddenly at the age of 73, the Premier League club said on Tuesday.

Pardoe, who started as a forward and ended as a defender, helped City win the league title in 1968, the FA Cup in 1969 and also scored the winning goal in the 1970 League Cup final against West Bromwich Albion.

He was also in City’s triumphant European Cup Winners’ Cup team of 1970.

City paid tribute to “one of our greatest servants” on their website http://www.mancity.com.

Pardoe spent his entire career at City, making his debut against Birmingham City as a centre forward but finding a more permanent role as a right-footed left-back from 1966.

In 1970 he broke his leg in a tackle with Manchester United’s George Best, an injury that took him nearly two years to recover from. He retired in 1976 after 380 appearances and 22 goals for the club.

“He was a terrific defender and I’m sure that but for that bad leg break he suffered in 1970 Glyn would have played for England,” former team mate Colin Bell told the City website. 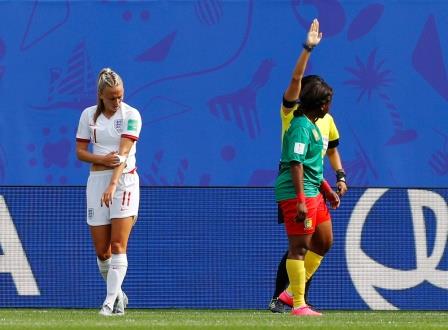 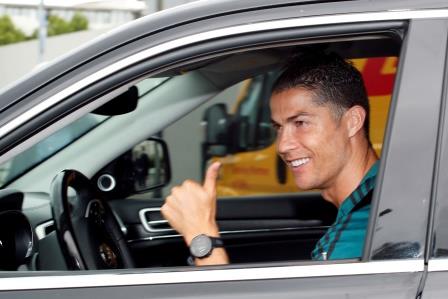 Ronaldo back to Juventus training after a total of two months 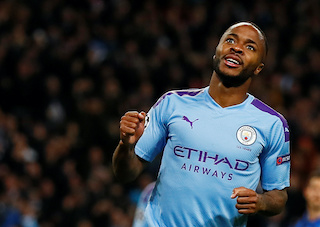