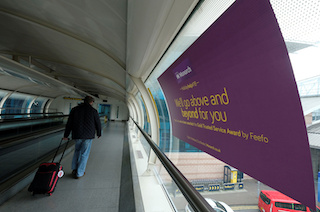 (Reuters) – Britain’s Manchester Airport said on Sunday it is working on fixing a fuel supply problem at the airport that was caused by a power issue, leading to flight delays.

“Due to a power issue this afternoon there is currently an issue with the fuel supply at the airport and we have engineers on-site working to fix this”, the airport said in a tweet.

The refuelling problems led to dozens of flights being delayed and cancelled at the airport on Sunday, The Guardian newspaper reported , adding that up to 13,000 passengers were impacted.

Eighty-six flight were cancelled due to the issue and Ryanair, easyJet, Dart Group owned Jet2 and IAG owned British Airways flights were among those affected, the newspaper said.

Manchester airport did not immediately respond to a Reuters request for comment.

(Reporting by Sathvik N in Bengaluru; Editing by Daniel Wallis) 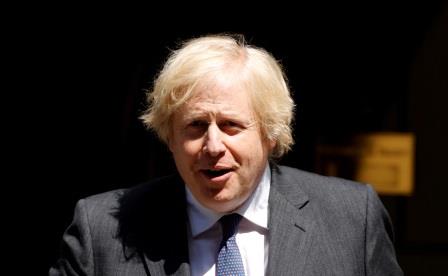 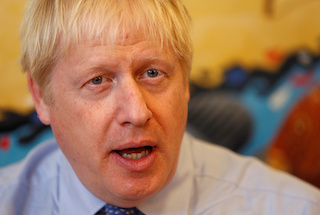 Johnson tells Germany and France: do a Brexit deal 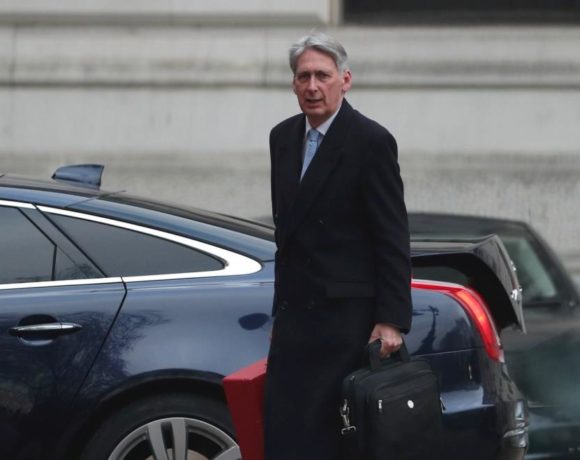