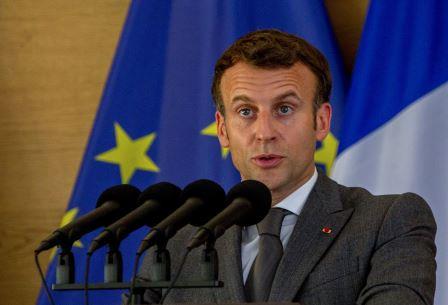 PARIS (FRANCE) -A man slapped President Emmanuel Macron in the face on Tuesday during a walkabout in southern France. The prime minister denounced this act as an affront to democracy.

In a video circulating on social media, Macron reached out his hand to greet a man in a small crowd of onlookers standing behind a metal barrier as the president visited a professional training college for the hospitality industry.

The man, who was dressed in a khaki T-shirt, then shouted “Down with Macronia” (“A Bas La Macronie”) and slapped Macron on the left side of his face.

He could also be heard shouting “Montjoie Saint Denis”, the battle cry of the French army when the country was still a monarchy.

Two of Macron’s security detail tackled the man in the T-shirt, and another ushered Macron away.

The president briefly remained near the crowd, gesturing to someone on the other side of the barrier, before his security agents moved him away.

Two people were arrested, a police source told Reuters. The identify of the man who slapped Macron, and his motives, were unclear.

Macron was on a visit to the Drome region to meet restaurateurs and students and talk about returning to a normal life after the COVID-19 pandemic.

It was one of a series of visits he is making, his aides say, to take the nation’ pulse before a presidential election next year. He later continued his visit to the region.

The local mayor, Xavier Angeli, told franceinfo radio that Macron urged his security to “leave him, leave him” as the offender was being held to the ground.

The president’s office said there had been an attempt to strike Macron, but declined further comment.

“Democracy can never be about violence, verbal aggression, and even less about physical aggression. I call for a republican awakening, we are all concerned, the foundations of our democracy are at stake,” he told parliament.

Far-right leader Marine Le Pen, who has often accused Macron of being detached from the challenges of ordinary people and who polls project will be his main challenger in 2022, also criticised the attack.

“I am Emmanuel Macron’s No. 1 opponent, but he is the president. We can fight him politically but we cannot allow the slightest violence towards him,” she wrote on Twitter.

In 2016, Macron, who was economy minister at the time, was pelted with eggs by hard-left trade unionists during a strike against labour reforms. Macron described that incident as “par for the course” and said it would not curb his determination. 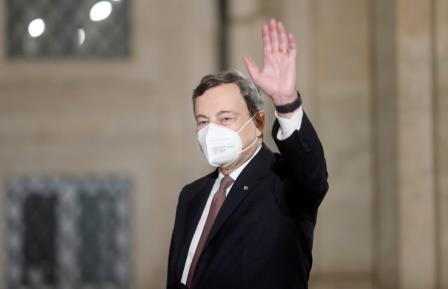 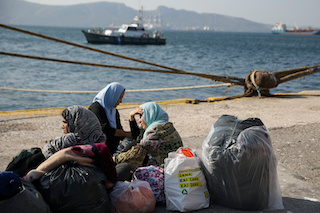 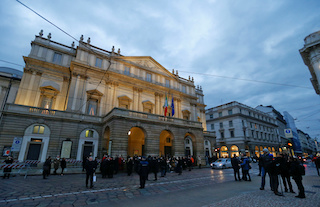