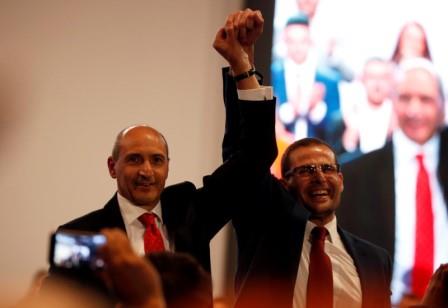 VALLETTA- Malta’s incoming leader Robert Abela promised to strengthen the rule of law and said the country would emerge stronger after recent events, in an address on Sunday a day before he is due to succeed Joseph Muscat as prime minister.

Muscat is stepping down following an investigation into the 2017 murder of journalist Daphne Caruana Galizia. The ruling Labour party elected Abela as the party’s new leader in a vote on Saturday and he will be sworn in as prime minister on Monday.

Muscat is not directly implicated in the murder case but announced his resignation last month after testimony by the self-confessed middleman in the murder plot linked people in Muscat’s inner circle to attempts at an alleged cover-up.

“Malta is not going through any tragedy, but it is going through a sensitive time from which it will emerge stronger,” Abela told hundreds of cheering supporters at a party event held in a packed sports pavilion.

He promised that mistakes would not be allowed to repeat themselves, without going into specifics.

“We will continue to strengthen rule of law and good governance,” he said.

Muscat has denied any wrongdoing regarding the murder case but has acknowledged he could have handled the aftermath better.

Abela, 42, a lawyer specialising in labour and industrial law, is a political newcomer, having been first elected to Malta’s parliament in 2017. Muscat appointed him a consultant, enabling him to attend Cabinet meetings.

Labour would remain a party open to everyone, of equal opportunities, Abela said.

“We will continue to work with continuity and stability. We will keep the formula which has given us electoral victories and economic growth, while changing what needs to be changed,” he said.

His priority, he said, would be social justice. Everyone, he said, should benefit from Malta’s growing economy and he urged the business community to partner the government while not ignoring employees.

He won 58% of the votes in the leadership contest against Chris Fearne, 56, the deputy prime minister and minister of health, who had initially been the favourite to win, according to opinion polls. 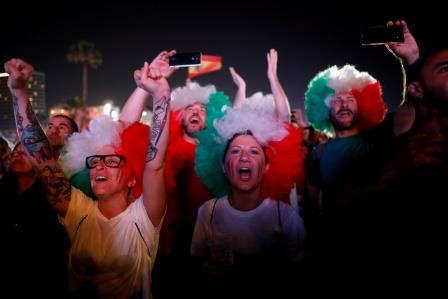 Eurovision 2021 in Rotterdam to go forward with limited format – organisers 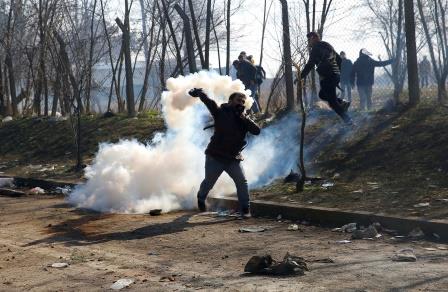 Teargas fired at migrants by Greek police on Turkish border 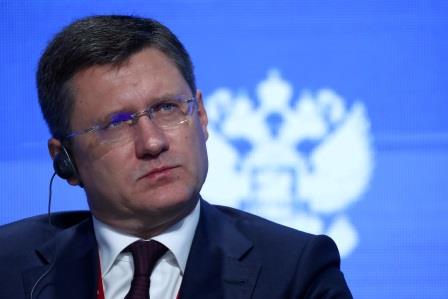