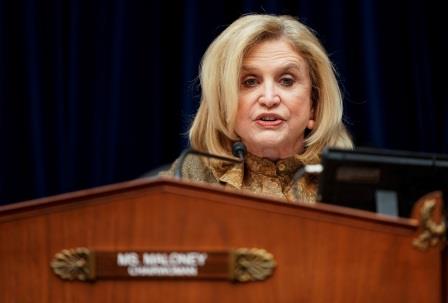 WASHINGTON (US) – In a tightly-fought Democratic primary, US Representative Carolyn Maloney, who has represented a district in New York City in the Congress since 1993, declared victory on Tuesday. She trounced progressive Suraj Patel.

She claimed victory in New York’s 12th congressional district after the New York State Board of Elections announced the results from the June 23 primary. The result was delayed by more than a month as officials had to count thousands of mail-in ballots.

“This has been a historic election, with historic turnout and participation – and a historic wait time for results. We’ve learned many lessons for November, and must take a number of actions to protect the safety of our vote in the general election,” she said in a statement. 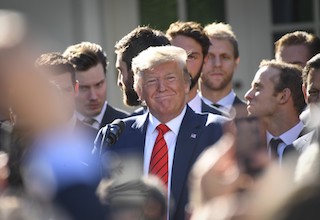 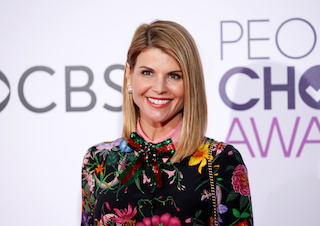 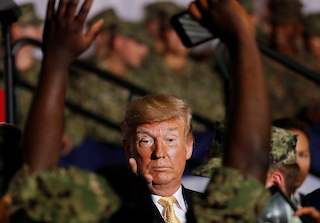