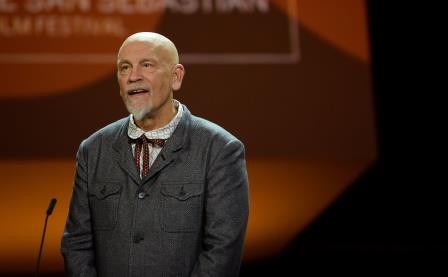 The play tells the story of Barney Fein, a powerful and arrogant producer who has bought his way to Hollywood success.

When Fein lures young actress Yung Kim Li, played by Ioanna Kimbook, to his room for a work meeting, the encounter descends into requests for sexual favours.

“There have been many people … in most businesses who are quite badly behaved,” Malkovich, 65, said in an interview at the play’s opening night.

“Of course I talked with David about ‘Do you want this to resemble Harvey Weinstein,’ who I’m not sure how much it does. I don’t really have the relationship with him … (The scandal) was kind of more of a starting point for an exploration of a kind of behaviour which has been around for centuries.”

More than 70 women have accused Weinstein of sexual misconduct dating back decades. Weinstein has denied all the accusations, saying any encounters were consensual.

The 67-year-old has pleaded not guilty to criminal charges involving two women ahead of a trial due to begin in New York in September.

The initial accusations against Weinstein in 2017 kicked off the #MeToo movement in which dozens of powerful men in entertainment, business, politics and sport have been accused of sexual misconduct.

“Women have felt so afraid for so long that they’re going to lose their jobs … so they put up with an awful lot, so that’s changing I hope. It’s incredibly important to be talking about this now.”

Despite addressing a heavy topic, the play has plenty of laugh-out-loud moments, mostly from Malkovich&rsquo;s character.

“I thought it was a very challenging character to play and I liked the play, so it didn’t really take much convincing,” Malkovich said.

The “Being John Malkovich” and “Dangerous Liaisons” actor has previously said he met Weinstein while making 1998 drama “Rounders” but “didn’t really have any connection with him.”

Asked if he thought Weinstein could make a comeback, he said: “Sure, I mean a lot stranger things have happened in Hollywood. I think it would be very hard because, for instance, I can’t imagine women working on something he did, and I think they would be crucified if they did.”

Mamet, known for plays like “Sexual Perversity in Chicago” and “Glengarry Glen Ross”, has previously written about sexual misconduct, namely in his 1992 play “Oleanna” about a female student and her professor. 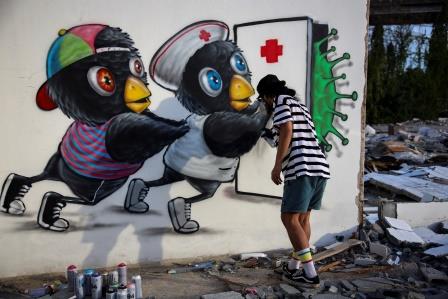 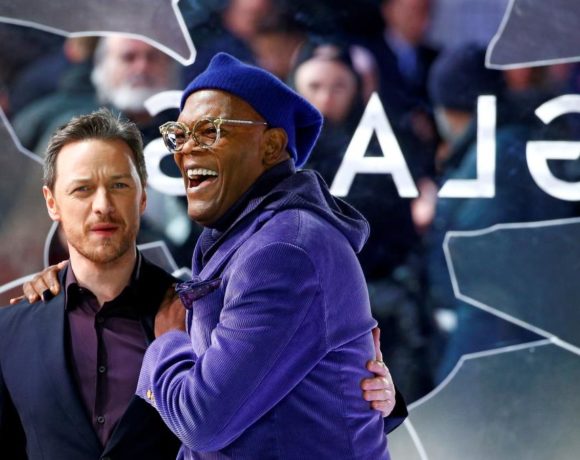