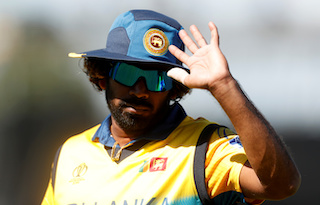 Malinga, known for his blond-tinted hair and the distinctive slingshot action, received a guard of honour from his team mates at the start of the second innings at a packed R Premadasa Stadium in Colombo.

The 35-year-old did not disappoint his fans as he produced an inswinging yorker to remove Bangladesh opener Tamim Iqbal with just his fifth ball of the innings.

Nuwan Pradeep trapped Mohammad Mithun leg-before before another trademark yorker from Malinga ripped through the defence of Soumya Sarka, leaving Bangladesh’s middle order exposed at 30-3 while chasing a mammoth target of 315.

In his final over, Malinga dismissed tailender Mustafizur Rahman with a slower ball as Sri Lanka bowled out Bangladesh for 223 and took 1-0 lead in the three-match series.

“I think it’s the correct time to retire,” said Malinga, who finished as the pick of the bowlers with 3-38.

“The captain expected me to take a wicket throughout my career… I tried my best that’s why I succeeded. You have to be yourself.”

Malinga finished with 338 wickets from 226 ODIs for Sri Lanka, the third highest for the island country behind Muttiah Muralitharan and Chaminda Vaas.

The paceman quit test cricket in 2010 and had previously said he would retire from international cricket following next year’s World Twenty20 in Australia.

He has also taken three ODI hat-tricks and is the only player to have achieved the milestone twice during a World Cup.

(Reporting by Hardik Vyas in Bengaluru; Editing by Christian Radnedge) 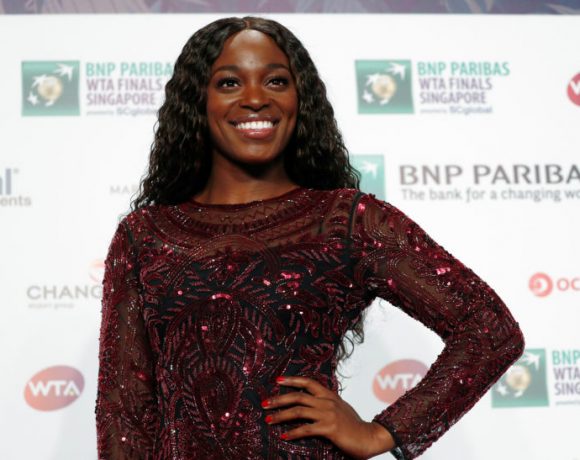 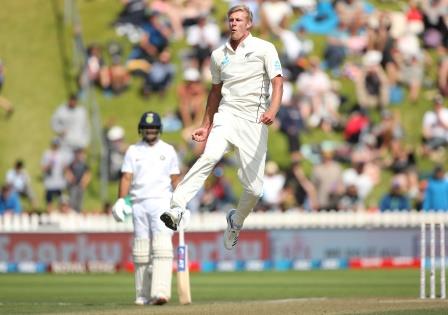 Boult leads attack as New Zealand on top against India 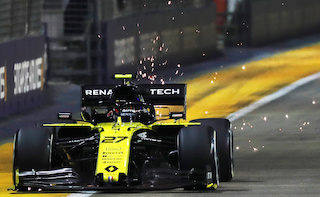 Hulkenberg not in Red Bull’s plans, no talks with Williams