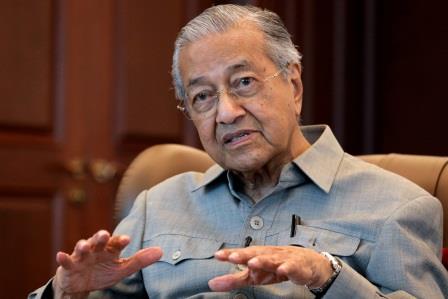 KUALA LUMPUR (MALAYSIA) – Former Malaysian prime minister Mahathir Mohamad has thrown his support behind the chief minister of Sabah as candidate to lead the country, a statement from Mahathir said on Saturday.

Mahathir said supporters and allies had unanimously agreed at a meeting on Thursday to nominate Shafie Apdal, among the early leaders who opposed the government of Najib Razak which Mahathir ousted in 2018, as next prime minister.

“I fully support this proposal,” Mahathir said. “The important thing is that we have a solid stand for the people to know our position.” Malaysia’s national elections are due in September 2023 but there has been speculation of an earlier snap poll.

Malaysia’s opposition has been scrambling in recent weeks to muster a credible candidate to lead its challenge to Prime Minister Muhyiddin Yassin’s administration, but was unable to decide between Mahathir or Anwar. 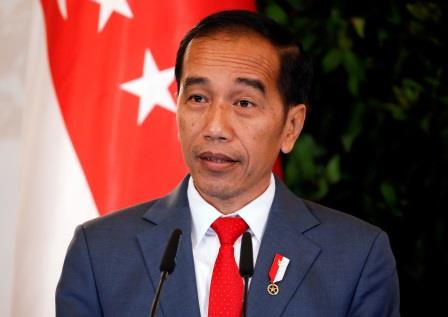 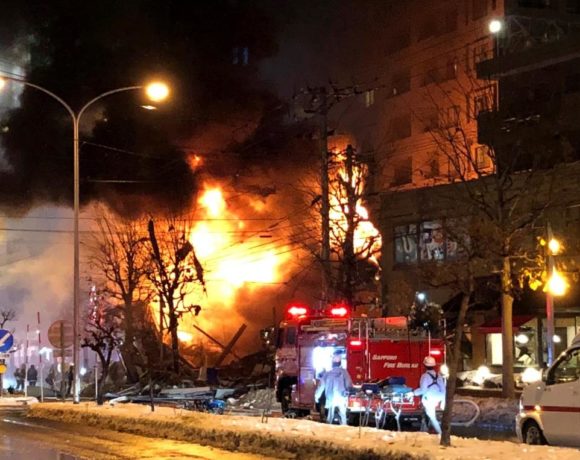 More than 40 injured in explosion in Japan’s Sapporo – Kyodo

Sony, NTT, Intel pull out of Barcelona MWC due to coronavirus fears