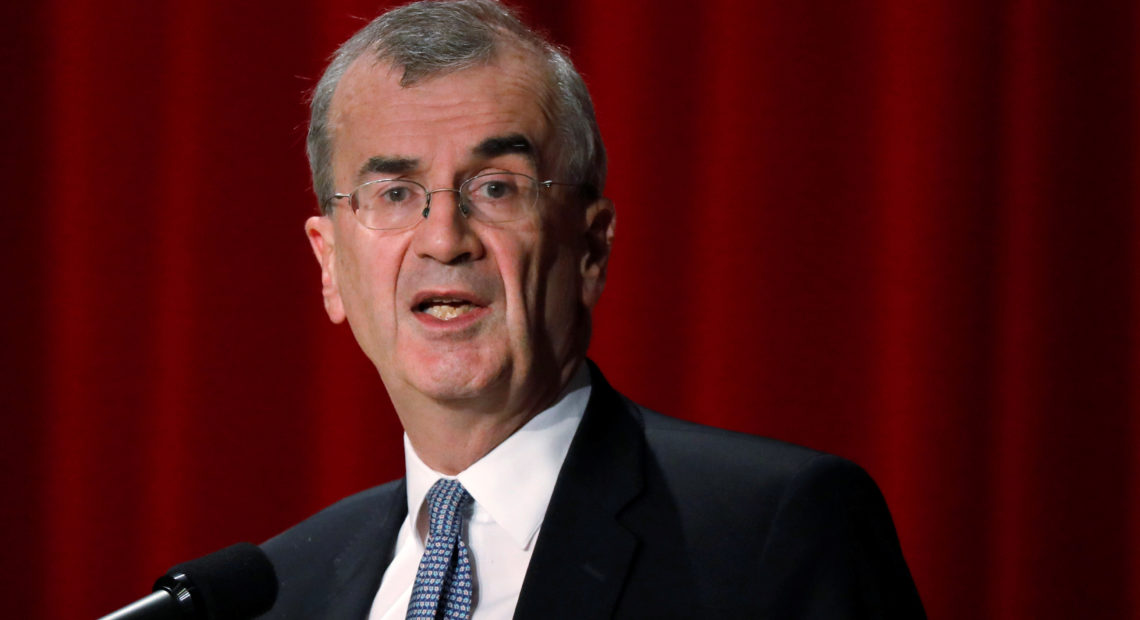 LUXEMBOURG (Reuters) – The French government remains committed to its push to reform the economy, the head of the central bank governor said on Thursday, describing a package of measures to appease a social uprising as “justified”.

President Emmanuel Macron has faced since mid-November violent anti-government protests originally against since-scrapped fuel tax hikes, but which have snowballed into rage against the high cost of life and Macron’s reform drive.

Although the 41-year-old leader has insisted he will maintain his push to modernise the French economy, some economists have raised questions about whether he may be forced to scale down his ambitions in the face of waves of street protests.

“The will and the necessity to reform France seems to me to be intact. What is key is that it is explained and shared, and that it is seen as just,” Villeroy said in Luxembourg.

Desperate to contain the uprising, Macron’s government announced wage increases in December for the poorest workers and a tax cut for most pensioners.

But the measures will leave a 10 billion euro (9 billion pounds) hole in the Treasury’s finances, pushing France back over the EU deficit limit of 3 percent of national output.

“The yellow vest crisis justified an emergency package to support purchasing power, but I don’t think it is neither desirable nor probable that it interrupts reforms underway,” Villeroy said. 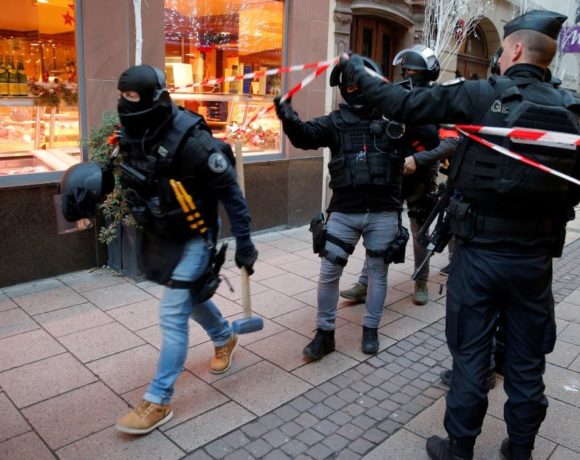 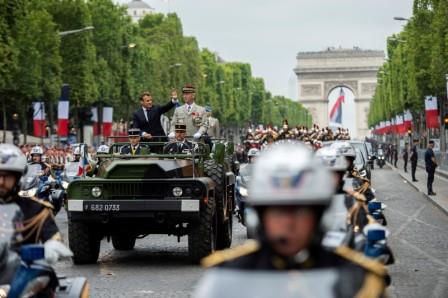 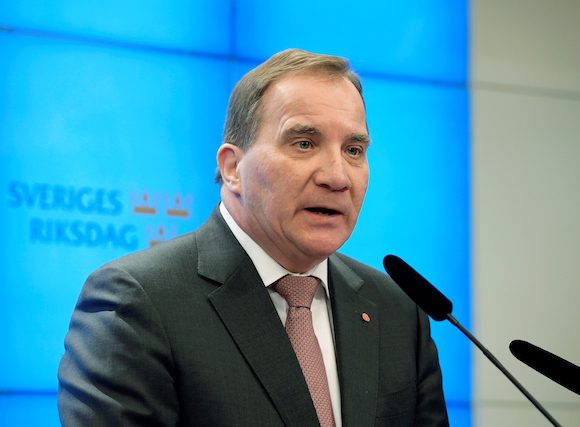 Explainer: How has Sweden come close to breaking its political deadlock?