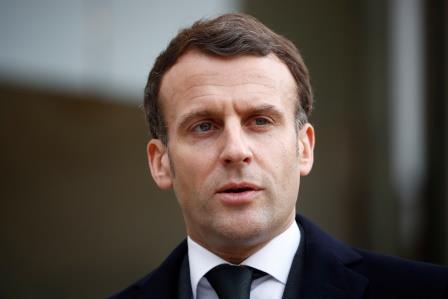 PARIS (FRANCE) – French President Emmanuel Macron’s centre-right party has forged an alliance with the conservative Les Republicains (LR) for regional elections in June in the southern Provence-Alpes-Cote d’Azur region, the prime minister was quoted as saying on Sunday.

Coming a year after Macron’s La Republique en Marche (LREM) party got trounced in municipal elections, the alliance shows a recognition within the ruling party that it is too weak and unpopular to win some regions on its own.

Muselier’s will be facing the far-right Rassemblement National (RN) party, which in 2015 garnered 45% of the votes in the previous regional elections.

However, some conservatives are unhappy with the alliance. Macron has methodically weakened their party since he took power in 2017 by poaching many of its members for positions in government.

The head of Les Republicains party Christian Jacob said on Twitter on Sunday that his party was withdrawing its backing for Muselier’s candidacy, criticising him and Castex for what he called political “manoeuvres”.

The Republicains have yet to agree on a candidate for the presidential election next year, and some fear such local alliances with the LREM will further weaken their credibility as an alternative to Macron.

The first round of the regional elections will be held on June 20, with the second round due on June 27. 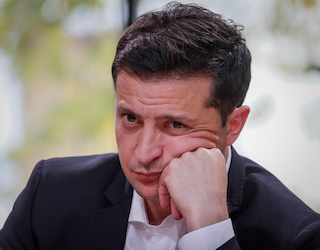 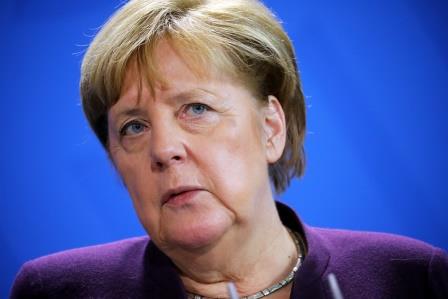 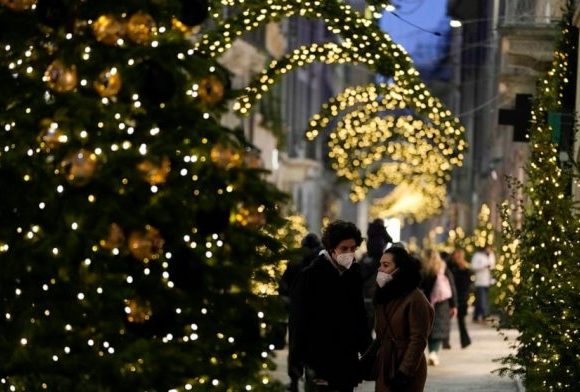