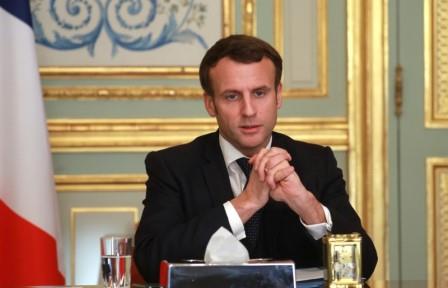 PARIS (Europe) – French President Emmanuel Macron on Wednesday pledged “massive investments” in the country’s public hospital health system, close to a breaking point as it copes with the coronavirus outbreak which has already caused 1,331 deaths in the country.

“Once this crisis is over, a massive investment plan and an upgrade of the career paths will be put in place for our hospital system”, Macron told a news conference in eastern France, where the disease outbreak is raging.

He also said he had decided to launch an army operation to help the population with health and logistics. 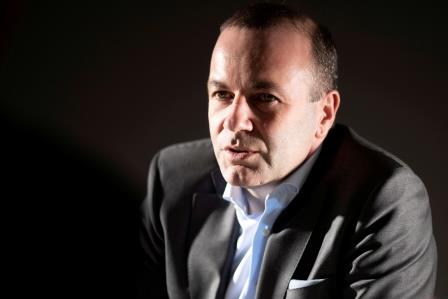 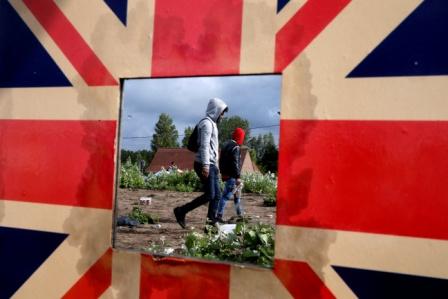 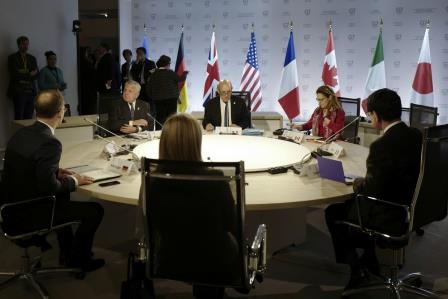