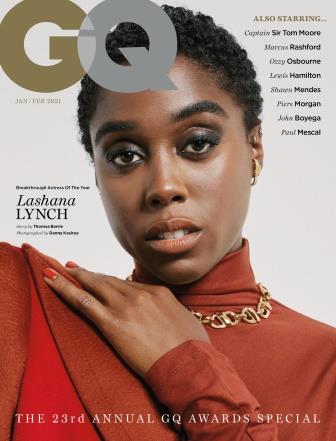 The men’s fashion and style magazine also felicitated campaigning soccer player Marcus Rashford and actress Lashana Lynch, among others, at a virtual ceremony broadcast on Thursday via GQ’s YouTube channel. The event was hosted by comedian Jack Whitehall.

Moore, a World War Two veteran, won the ‘Inspiration’ category for collecting 32 million pounds for Britain’s health service and charities amid a heightened state of the coronavirus pandemic by walking laps of his garden.

Hamilton, 35, the most successful grand prix racing driver of all time and the only Black driver in Formula One, won GQ’s ‘Game Changer’ award. He has made an efficient use of his platform for racial equality, diversity and environmental sustainability.

Dylan Jones, the magazine’s editor, said, “Despite winning more races than anyone else across an impressive 14 seasons in Formula One, it’s Lewis Hamilton’s actions off the circuit that make him GQ’s Game Changer of the Year.”

Manchester United player Rashford clinched the ‘Campaigner’ award for his work towards tackling child hunger and homelessness in Britain.

Patrick Hutchinson, a Black Lives Matter activist and personal trainer who rescued a white man even when violent clashes were going on in London in the summer, won the humanitarian award. 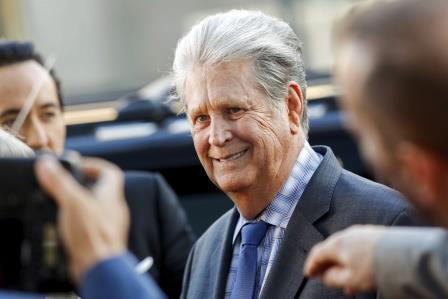 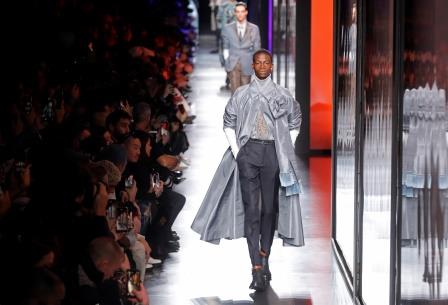 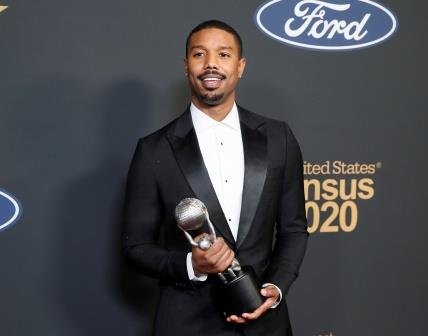