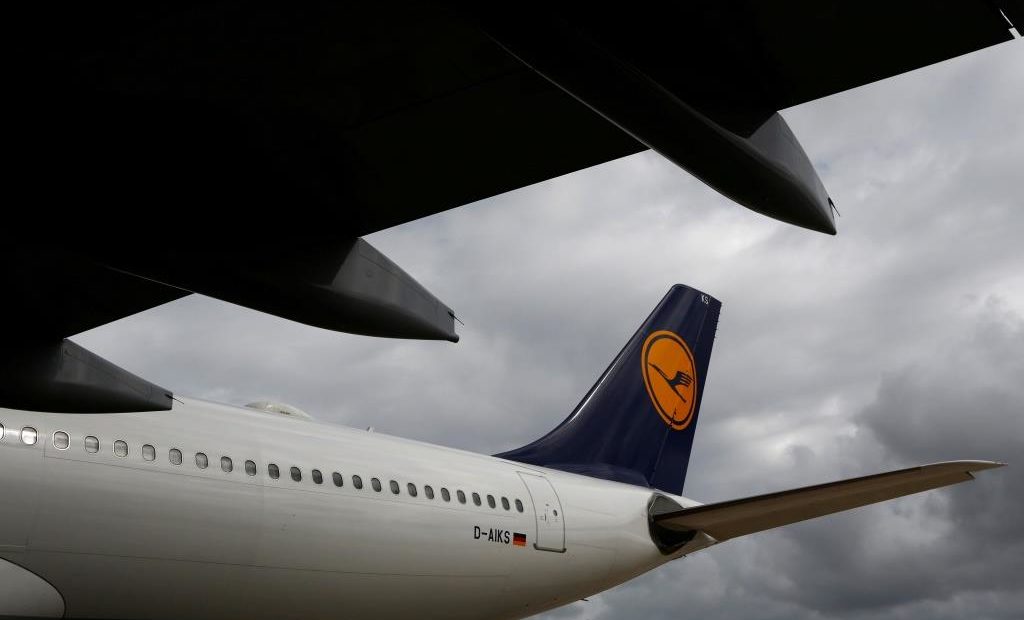 FRANKFURT (Reuters) – Lufthansa is in early talks about a possible tie-up between its LSG Group catering unit with partners such as Austria’s Do&amp;Co , Singapore’s SATS  and Switzerland’s Gategroup, people close to the matter said.

Lufthansa is exploring its options with the help of Morgan Stanley , but has not launched a formal sales process, sources told Reuters.

“We have not defined whether this (sale) would go ahead, or whether we would hold on to LSG in full,” he told the Boersen-Zeitung newspaper, adding the company would not support a sale to private equity.

A deal could value LSG at roughly 1 billion euros ($1.13 billion), people close to the matter said, but noted that antitrust issues might prevent some players from being able to buy all of LSG’s assets, meaning a partial sale is also possible.

Vienna-listed Do Co, which has a market capitalisation of 830 million euros, is too small to do a deal on its own, the sources said.

Do&amp;Co has therefore reached out to investors who could potentially help it finance a deal, they said.

Do&amp;Co has been catering for Lufthansa&rsquo;s Austrian unit Austrian Airlines since 2007 and for its Swiss unit since mid-2018. Its other customers include Turkish Airlines and, from 2020, IAG’s British Airways and Iberia.

SATS, 41.5 percent owned by Singaporean state fund Temasek, would likely not face financing issues but a deal of this size has not figured high on Chief Executive Alex Hungate’s agenda, a person close to the matter said.

The company, spun out of Singapore Airlines in 2009, has focused on Asia and has not made large acquisitions.

Gategroup, owned by Chinese conglomerate HNA, is also a possible partner for LSG, the sources said, but added that current financial strains faced by HNA might dissuade the company from entering into a large cash deal.

After a failed listing of Gategroup earlier this year, Temasek and RRJ Capital subscribed to a five-year mandatory exchangeable bond which upon conversion will account for up to 49 percent of its share capital.

For the first nine months of the year LSG reported a 50 percent rise in adjusted earnings before interest and tax to 99 million euros.

The business is challenged by a large number of locations it serves, high staff costs and exposure to currency exchange rates, Lufthansa’s Spohr said recently. 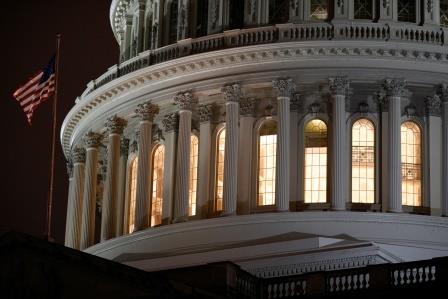 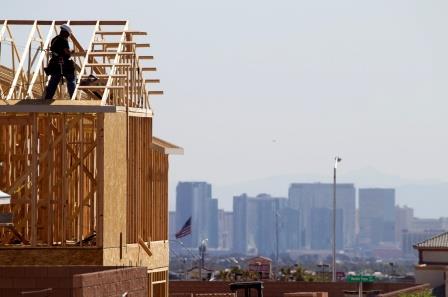 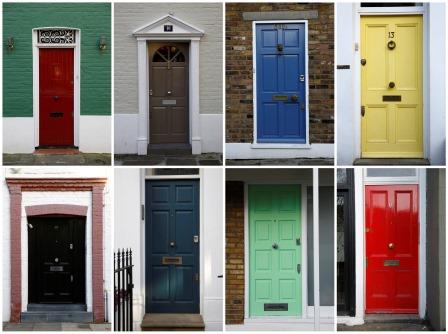