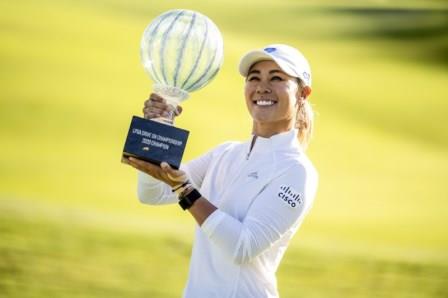 OHIO (US) – At the Drive On Championship in Toledo, Ohio, Danielle Kang bagged a one shot victory over Celine Boutier of France on Sunday. This marks the return of the LPGA Tour after a shutdown of six months.

During the final round at Inverness Club, Kang, Boutier and UK’s Jodi Ewart Shadoff shared the lead and the tourney ended with Kang of the US on top after carding a two-under 70.

“I knew where I was standing with three holes left and I wanted to know where I was on the final hole stretch,” said Kang. “You have to respect the golf course and that’s what I tried to do even the little putts I didn’t take for granted.”

She got off to a hot start with birdies at the second and fourth to reach the top of the leaderboard. 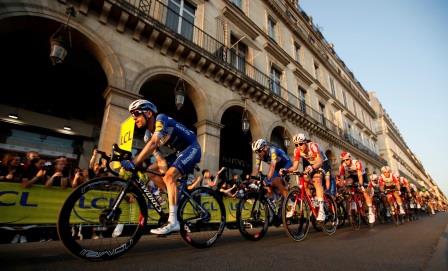 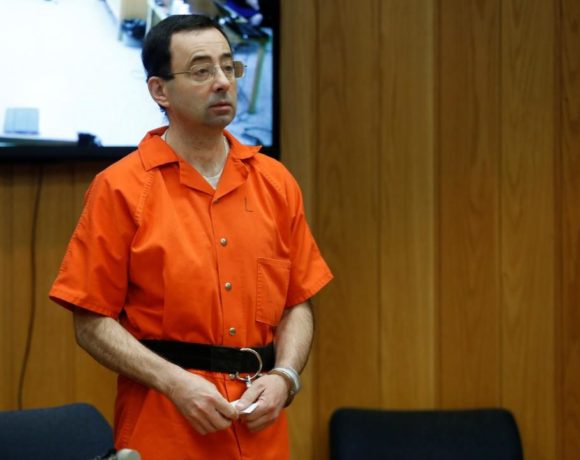 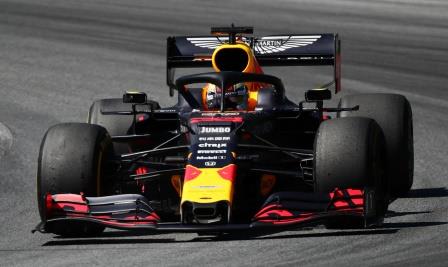