MacGraw, O'Neal feted with stars on Hollywood's Walk of Fame 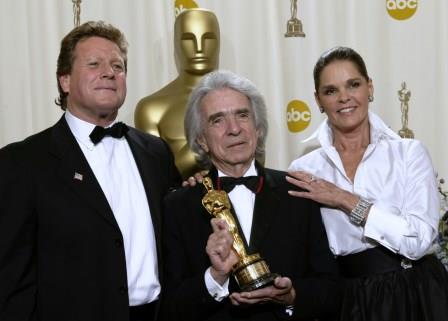 LOS ANGELES (US) – Ahead of Valentine’s Day, the star-crossed young couple in the 1970 romantic drama “Love Story” – Ali MacGraw and Ryan O’Neal – were feted on Friday with stars on Hollywood’s Walk of Fame.

“Who would have thought I would end up with a star on the Walk of Fame? I thought I’d end up in jail and look where I am. So, that’s pretty good,” O’Neal, 79, said at an online ceremony.

“I absolutely can’t believe I’m on this sidewalk,” she said.

Nominated for seven Oscars, “Love Story” became a cultural phenomenon. In fact, it won an Academy award for best original score. The movie featured one of the most famous movie lines of the 70s- “Love means never having to say you’re sorry.”

The Hollywood Walk of Fame is a mile-long strip of plaques on Hollywood Boulevard, honouring influential figures in the entertainment industry since 1960. 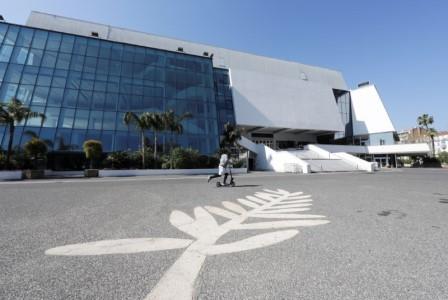 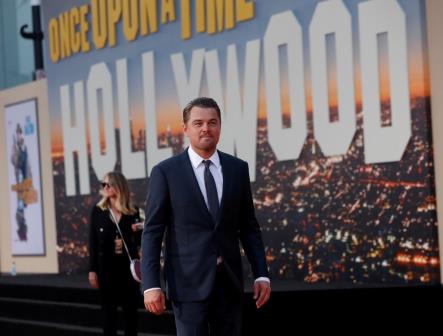 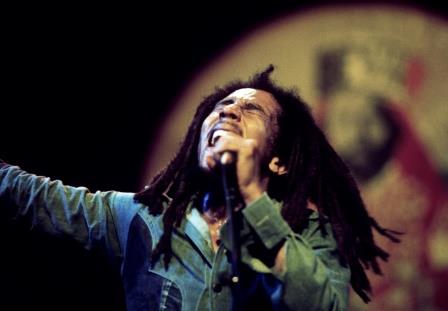