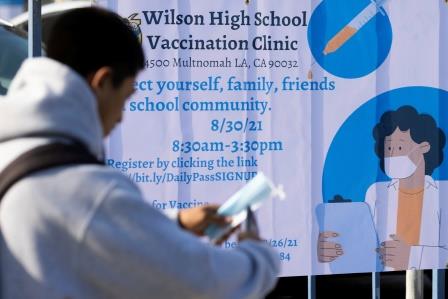 LOS ANGELES (US) -Los Angeles County school officials ordered COVID-19 vaccinations for all students aged 12 and over on Thursday, the largest school district in the United States to take that dramatic step.

School board members voted unanimously to mandate the shots in the coming weeks despite angry objections from several parents who said they were worried about the safety of vaccines and had the right to make the decision for their children.

“I do not see this as your choice or my choice,” board member Jackie Goldberg said. “I see this as a community necessity. That means people have to do things they’re not comfortable with, they’re not sure of, that may even contain some risk.”

The board applauded after the vote. Board member Scott Schmerelson was forced to abstain because he owns stock in vaccine-maker Pfizer. He told the board afterward that he supported their decision.

The Los Angeles school district vaccine policy applies to all of the district’s more than 600,000 students who are 12 or older, unless they can establish a medical or religious exemption. The board previously mandated that all employees be inoculated.

The mandate does not apply to a small minority of students in the nation’s second-largest school district who have opted to remain home.

Roughly 73% of the district’s students are Latino, and board members said they would make efforts to convince immigrant parents of the safety of the vaccine, saying that many distrusted the government.

All three parents who spoke at the meeting in opposition to forced vaccinations spoke in Spanish and said they should be the ones making such critical decisions about their children’s health.

“Can we sue the district if our child has secondary side effects that are negative?” a parent who identified himself as Juan asked the board. None of the members responded directly to him.

COVID-19 vaccines and mask orders in schools have become the subject of fierce debate in the United States some 18 months into the coronavirus pandemic as political leaders struggle to contain a surge driven by the more transmissible Delta variant.

President Joe Biden, who campaigned on a pledge to bring the virus under control, called for more vaccine mandates, including for school employees, in a speech on Thursday.

At least one much smaller school district in the Los Angeles suburb of Culver City has already required vaccines for students.

The Delta variant “changed the game” for school districts that devised mitigation strategies around a previous versions of the virus, said Jorge Caballero, a doctor based in San Francisco who co-founded a group called Coders Against COVID.

“We walked into this school year feeling like we have more, more protection than we actually did,” Caballero said.

In New York City, the nation’s largest school district, staff but not students at public schools are required to be inoculated.

“We just don’t think that’s the right thing to do,” Mayor Bill de Blasio told reporters on Thursday. “If there’s a family that’s not yet ready, I don’t want that family kept out of school.”

The US Food and Drug Administration said in May that children aged 12 or older could be given the Pfizer and BioNTech vaccine. The agency has not granted authorization for children younger than 12. 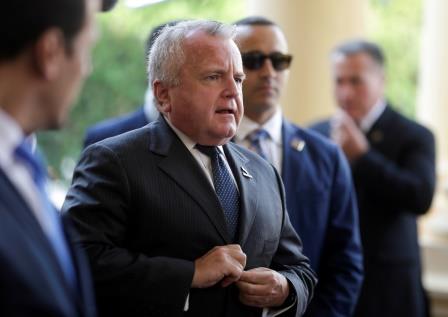 John Sullivan as next U.S. ambassador to Russia confirmed by senate 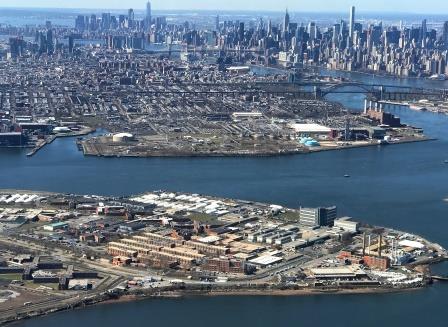 Trade will not be affected by U.S. travel restrictions on Europe