London's Grenfell fire inquiry witnesses to be protected from prosecution

London’s Grenfell fire inquiry witnesses to be protected from prosecution 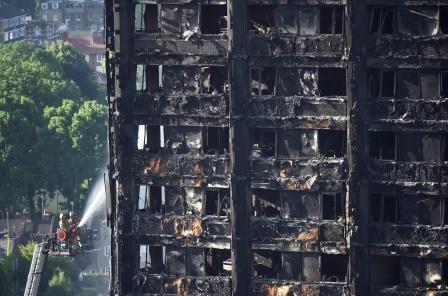 LONDON – On Wednesday, Britain’s Attorney General announced that the witnesses from the public inquiry of the London Grenfell Tower fire of 2017 shall be immune from prosecution over the evidence given by them.

The Grenfell Tower fire was responsible for the death of 72 people. The 23-story Grenfell Tower was destroyed by a residential fire in June 2017. It is owned by the wealthy boroughs of Kensington and Chelsea.

After this statement given by the AG, it is clear that those who can offer oral evidence to the inquiry need not incriminate themselves. This includes those individuals who were involved in placing combustible cladding on the tower for the housing block’s redevelopment.

“The undertaking I am providing to the Inquiry means it can continue to take evidence from witnesses who otherwise would likely refuse to answer questions. These questions are important to finding out the truth about the circumstances of the fire. The undertaking will not jeopardise the police investigation or prospects of a future criminal prosecution.”

The inquiry kicked off in September 2017 and it established that during its refurbishment, the Grenfell Tower’s external walls were fitted with a flammable cladding system which led to the unstoppable spread of the fire.

Refurbishment contractors were to begin testifying earlier this month but it was postponed as some of them requested a guarantee that nothing that they said in the inquiry can be used against them for their prosecution.

The British government said that under this undertaking, oral evidence shall not be used against people in criminal proceedings but it didn’t prevent the evidence from being used against corporations in prosecutions in the future.

“Truth at the inquiry must not come at the expense of justice and prosecutions. For our continued participation, the government must make sure the inquiry process does not undermine prosecutions. Grenfell was a tragedy but it was not an accident. The people responsible for knowingly encasing our families in a death trap and the people that allowed them to do it must face the full force of the law. We expect criminal prosecutions at the end of this and will not settle for anything less.” 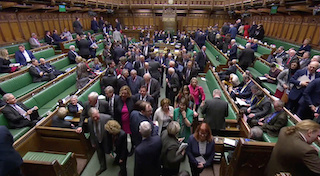 MPs back proposal to take ‘no deal’ Brexit off the table 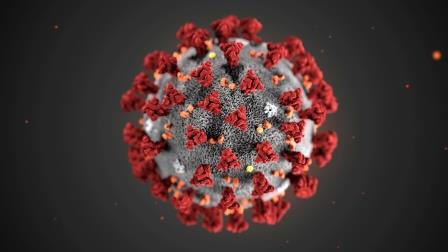 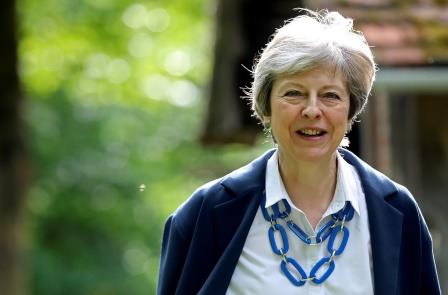 Factbox: Deal, no deal or delay – What will PM May’s successor do about Brexit?