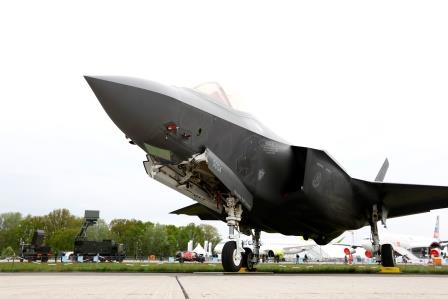 Lockheed Martin Corp said on Monday it has reached its 2019 target to deliver 131 F-35 fighter jets to the United States and its allies, as the defense contractor built 47% more jets this year.

The world’s largest defense contractor delivered a total of 134 of the stealthy jets this year and aims to deliver 141 F-35s in 2020.

The most common variation of the jet, the F-35A, now costs $77.9 million, beating its goal of lowering the price to below $80 million a year earlier than expected.

The F-35 program, which makes up about 25% of Lockheed’s annual revenue, has long aimed at expanding the fleet to more than 3,000 jets and bringing the unit price of the F-35A below $80 million through efficiencies gained by bulk orders.

Earlier this year, Pentagon announced pricing details for its agreement with Lockheed that lowers the cost of the F-35 jets it plans to purchase through 2022 by 12.7%, which may encourage other nations to buy the warplane.

More U.S. allies have been eyeing a purchase of the stealthy jet including Finland, Switzerland and the United Arab Emirates.

The F-35 comes in three configurations: the A-model for the U.S. Air Force and U.S. allies, a F-35 B-model which can handle short takeoffs and vertical landings and carrier-variant F-35C jets for the U.S. Navy. 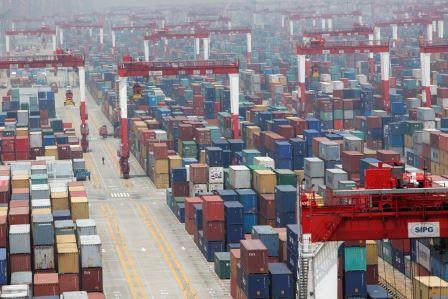 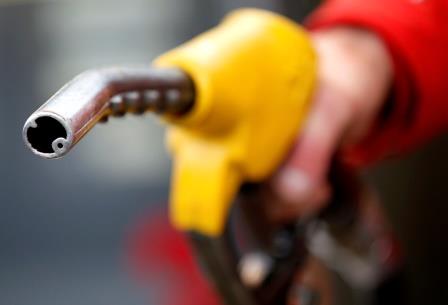 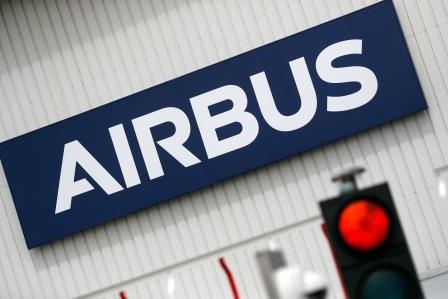