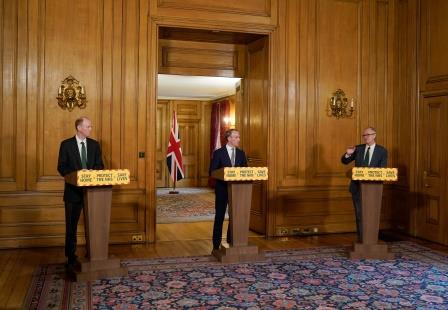 LONDON (UK) – Britain’s nationwide lockdown has been extended for another three weeks at least, according to stand-in Foreign Minister Dominic Raab.

Britons are advised to stay home for another three weeks at least to prevent the coronavirus outbreak spread which has claimed more than 138,000 lives globally.

“We have just come too far, we’ve lost too many loved ones, we’ve already sacrificed far too much to ease up now, especially when we are beginning to see the evidence that our efforts are starting to pay off.”

“Based on this advice… the government has decided that the current measures must remain in place for at least the next three weeks. Relaxing any of the measures currently in place would risk damage to both public health and the economy.”

UK has the fifth-highest official death toll from the coronavirus worldwide, following the U.S., Italy, Spain and France. British figures cover just hospital fatalities and the real number may be much higher.

Britons must stay home unless shopping for basic necessities, or meeting medical needs. Citizens can exercise in public once a day and can travel to work if they are unable to work from home.

The measures were announced on March 23 for an initial three-week period. Medical advisers with Raab reduced the overall transmission rate of the virus to below 1, shrinking in the community. 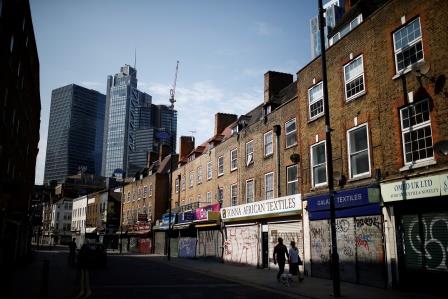 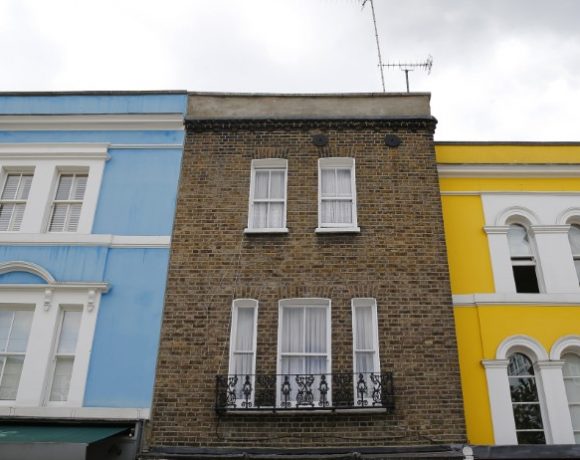 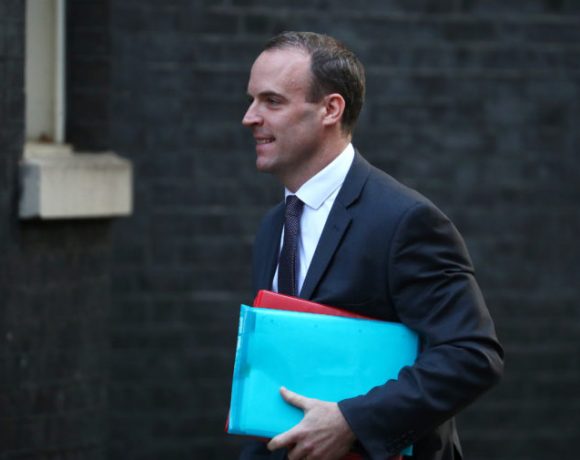