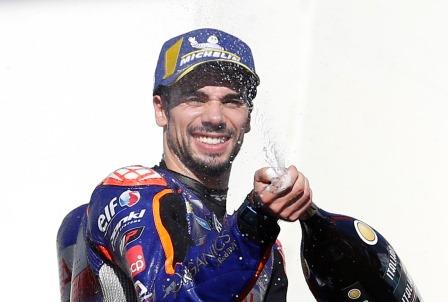 The Portuguese started from pole for the first time in his career after setting an all-time lap record at MotoGP’s reserve track on Saturday and was flawless as he finished in 41 minutes 48.163 seconds, 3.193 ahead of Pramac Racing’s Jack Miller.

“It’s unreal. You dream about these kinds of races and to finally be able to do it, it’s incredible. I have no words to describe it… just my gratitude to all the people… and my team, which is a farewell to Tech 3,” Oliveira said.

The 25-year-old will race for the KTM factory team alongside Brad Binder in 2021.

“… It’s a huge accomplishment for me. It’s extra special because my family didn’t get to see my first win (at the Styrian Grand Prix), but now they got to see it live here. It’s an incredible and emotional day for me.”

Petronas Yamaha’s Franco Morbidelli finished third to seal second place in the riders’ championship with 158 points, 13 behind Suzuki’s Joan Mir who was forced to retire after 10 out of the 25 laps due to technical issues.

Ducati clinched the constructors’ title with 221 points, ahead of Yamaha (204) and Suzuki (202) whose triple crown hopes faded in the final race of the COVID-19-hit season.

Italian Francesco Bagnaia’s season came to a painful end as he suffered a dislocated shoulder after being bumped by Mir in the opening lap.

His compatriot and nine-times world champion Valentino Rossi’s wait for a 200th premier class podium will extend to 2021, where he will ride for Yamaha’s satellite outfit. 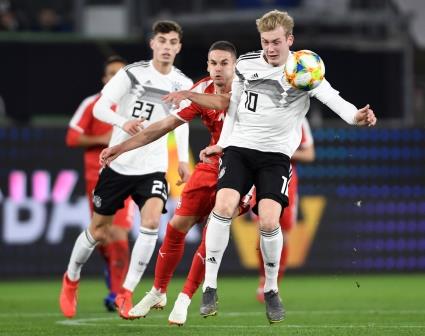 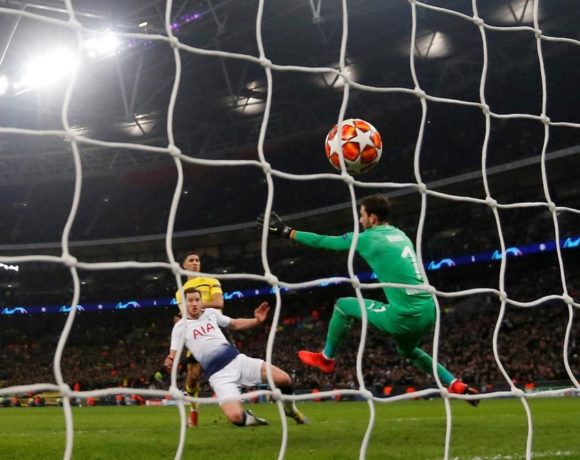 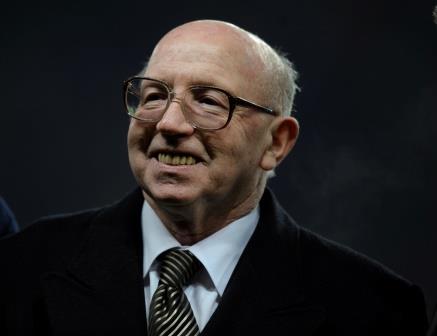