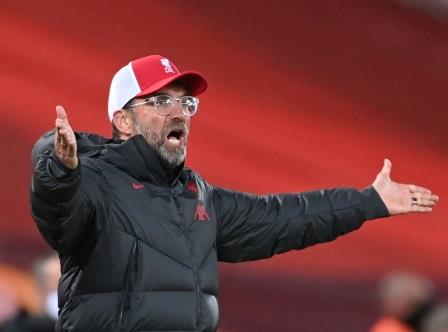 LONDON (UK) – Liverpool manager Juergen Klopp is very much aware of the challenges posed by Sheffield United on Saturday although his team are unbeaten in their last 61 home Premier League matches.

Liverpool are closing in on a club record of 63 home league wins, set between 1978-81. The last time they were trounced at Anfield in the league was when they were defeated 2-1 to Crystal Palace in April 2017.

“Sheffield United … deserve a lot of attention for what they do because it is really good,” Klopp said on Friday.

“Even when the results are not so far like they wished for the performances, they have not been bad and I’m sure Chris Wilder knows that.

“For us that makes it tricky and they had full week to prepare for this game.”

Sheffield United started with four straight routs in the wake of injuries to several first-team players and the absence of goalscoring options. They showed significant improvement in last Sunday’s 1-1 draw with Fulham.

“We don’t want to know how long he’ll (Van Dijk) be out for. It will take time that is clear,” Klopp said. “We all know Fab can play this position, he did it against Bayern (Munich) last year in a home game, for example, and he played great.

“But this line had not played together before the Ajax game. You can’t talk about it or exchange notes, it is about feeling what is right. It will take time for these boys to get used to each other.” 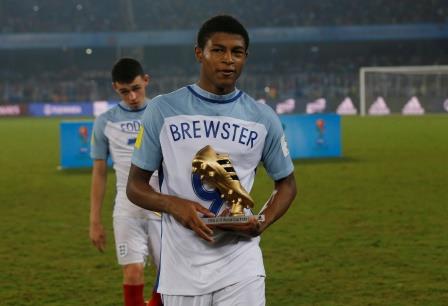 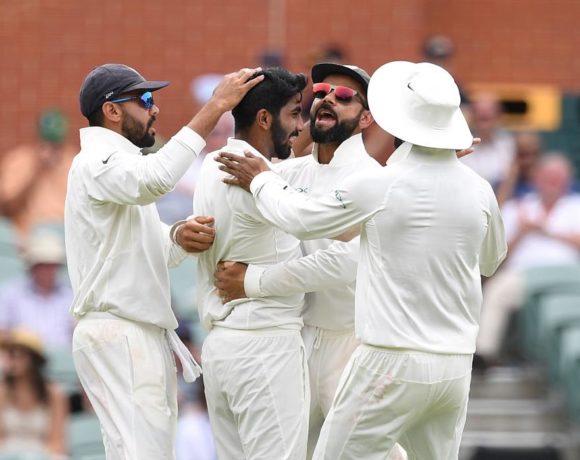 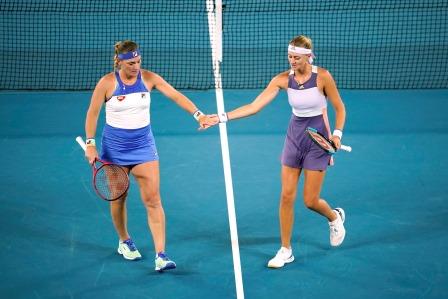