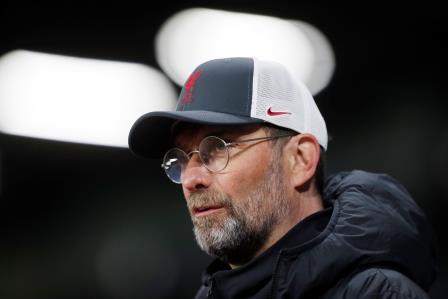 Liverpool defender Virgil van Dijk’s recovery and comeback to full fitness will indicate whether he can play for the Netherlands in this year’s European Championship. Manager Juergen Klopp said that the 29-year-old must not be rushed back to action.

Van Dijk had surgery on a knee injury in October and Klopp had previously said he thought the European tournament starting in June would likely come too early for the centre back.

Netherlands coach Frank de Boer had said he will not count on the team’s captain being ready for the tournament but it would be a “fantastic bonus” if he is fit.

Asked who will decide if Van Dijk can play at the European Championship, Klopp told reporters: “Virgil’s knee. I don’t want to hold him back, but you can’t force it as well.

“You can’t after 10-11 months out, train a week and play football. That’s just not possible, it shouldn’t be possible.

“Nobody holds him back, I can promise all the people in the Netherlands or wherever. But we can’t force it as well and we’ll not. We speak about a player and his career.”

Van Dijk is yet to return to full training with Liverpool but is making steady progress.

“He just tries to get fit as quick as possible,” Klopp said.

“In the moment, nobody knows when that (his return) will be exactly but you can imagine it’ll be tight with the Euros … because he’s not in team training yet and will not be in the next weeks. So, I don’t know.

“But in the end it’s the decision of Virgil and he’ll get massively influenced by the feeling in his knee.” 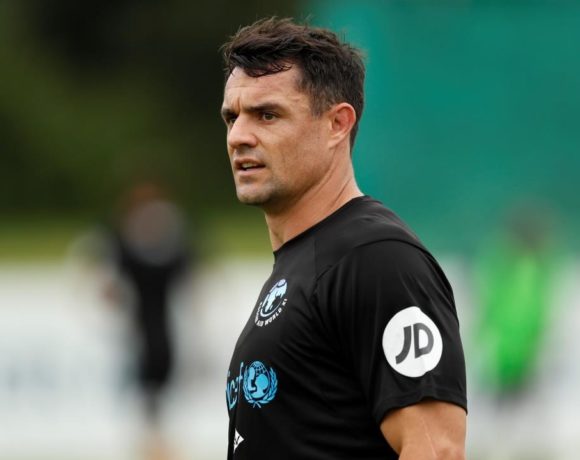 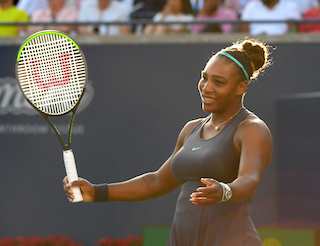 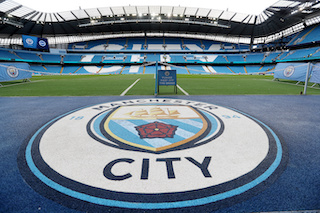