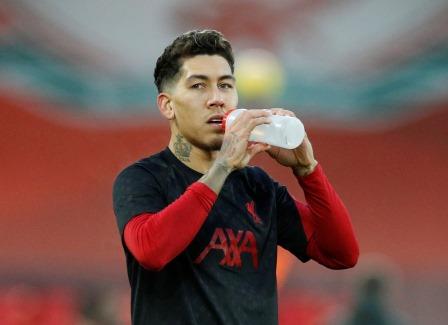 Mohamed Salah, Sadio Mane and Firmino netted as many as 183 Premier League goals during the last four campaigns and helped the club clinch their first title in three decades last season.

However, of late, their form has dropped off and they have not netted goals in three league games, including Sunday’s 0-0 draw with leaders Manchester United at Anfield.

According to Carragher, the form of Salah and Mane has to improve and he is also concerned about the long-term prospects of Firmino.

“I’m still confident that Mane and Salah will start scoring goals again, but I must say I am worried for Firmino,” Carragher said.

“But he’s there to chip in and when they’re not scoring, and I just feel he needs to be a bigger goal threat.”

He also said that the other aspects of Firmino’s game have also shown a wane this season.

“The counter-pressing and winning the ball back has dropped off with Firmino — and not just this season,” Carragher said.

“He’s the one I’m worried about, whether it be a lack of form or maybe just that slow decline as you get a little bit older, which is natural for any attacker when they get to their late 20s.” 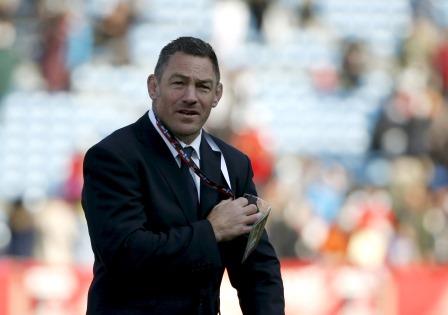 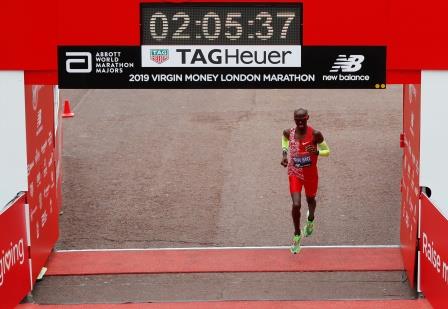 Farah not distracted by Gebrselassie dispute despite marathon disappointment 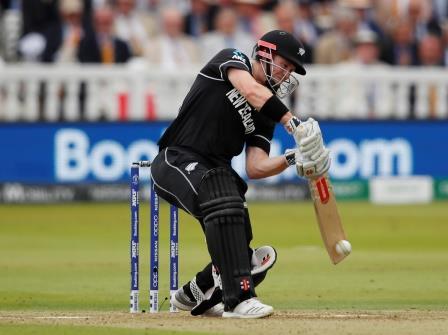