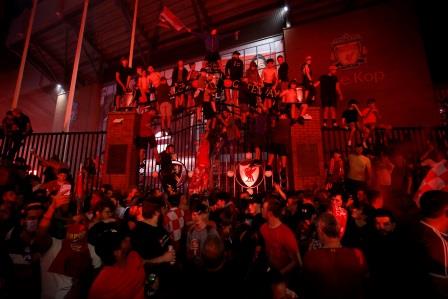 LONDON (UK) – Liverpool once again exhorted supporters to avoid crowding in the city and to celebrate their Premier League triumph at home to halt the spread of coronavirus, chief executive Peter Moore said on Friday.

The club’s three-decade wait for their 19th English top-flight crown came to an end last week when Manchester City lost at Chelsea. Thousands of supporters turned up at Anfield stadium to celebrate the triumph.

According to local media reports, supporters ignited fireworks at the Royal Liver Building, causing a fire on the balcony.

“We are delighted to have won this title, but as the manager has said, we will come together to celebrate properly – only when it is safe and secure to do so,” Moore said ahead of Sunday’s match with Aston Villa.

“The club’s message for everybody is enjoy watching the team on TV and enjoy celebrating at home.” 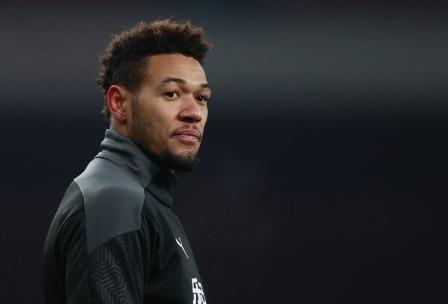 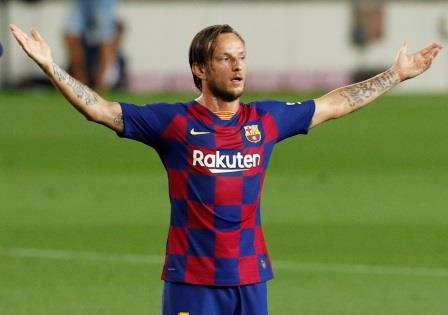 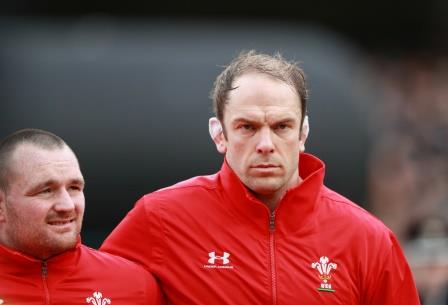